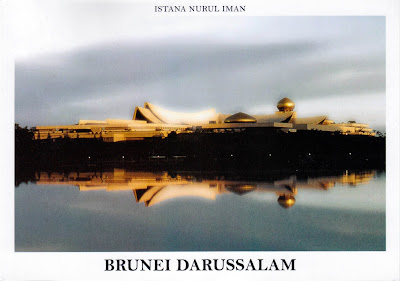 The Istana Nurul Iman is the official residence of the Sultan of Brunei, Hassanal Bolkiah, and the seat of the Brunei government.The name "Istana Nurul Iman" means Palace of the Light of Faith. Istana Nurul Iman is the largest residential palace in the world and the largest single family residence ever built. The palace contains 1,788 rooms, which includes 257 bathrooms, a banquet hall that can be expanded to accommodate up to 5,000 guests, a mosque accommodating 1,500 people. The palace also includes a 110-car garage, an air conditioned stable for the Sultan's 200 polo ponies, and 5 swimming pools. In total, Istana Nurul Iman contains 200,000 m² of floorspace. 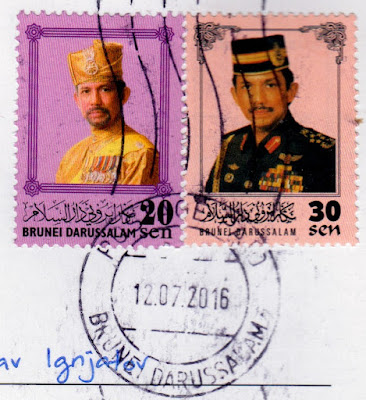 Posted by Branislav Ignjatov at 16:52