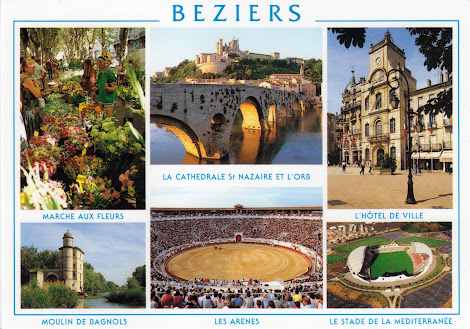 Béziers is one of the oldest cities in France. Research published in March 2013 shows that Béziers dates from 575 BC, making it older than Agde (Greek Agathe Tyche, founded in 525 BC) and a bit younger than Marseille (Greek Massalia, founded in 600 BC).

Béziers was a Languedoc stronghold of Catharism, which the Catholic Church condemned as heretical and which Catholic forces exterminated in the Albigensian Crusade. Béziers was the first place to be attacked. The crusaders reached the town on 21 July 1209. Béziers' Catholics were given an ultimatum to hand over the heretics or leave before the crusaders besieged the city and to "avoid sharing their fate and perishing with them". However, many refused and resisted with the Cathars. The town was sacked the following day and in the bloody massacre no one was spared, not even Catholic priests and those who took refuge in the churches. 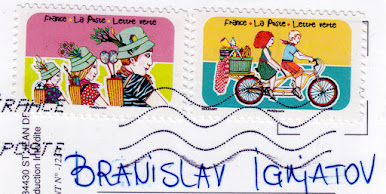 Two lovely stamps from set Vacations 2020 are used on this postcard.


Posted by Branislav Ignjatov at 04:56