30 years since winning European Champions Cup on cover from Serbia 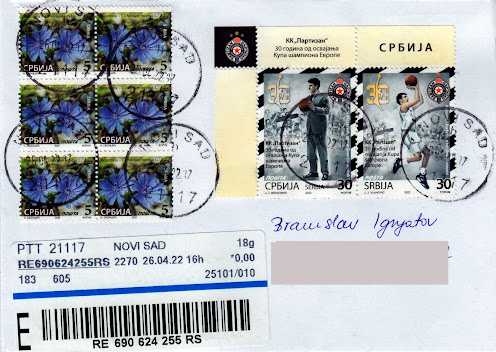 BC “Partizan” won the European Champions Cup in 1992, with Aleksandar Đorđević scoring three points in the last second of the game against Juventud from Badalona. This April, three decades after the greatest success of Serbian club basketball, the best coach of Europe, Željko Obradović, returned to the position of coach of BC “Partizan”, who already conquer Europe in his first season on the Partizan bench. In addition to that success in European competitions, BC “Partizan” won the Radivoje Korać Cup three times (1978, 1979 and 1989) and participated in the final four of the Euroleague.

In the sports calendar of all Partizan fans, 16 April 1992 is a very important, if not the most important date - the day when the Basketball Club “Partizan” conquered Europe. Everyone who has black and white in their hearts with the deepest emotions remembers the match against Juventud and the famous three points of Đorđević, thus engraving the name of our club in eternity. The team that then reached the “roof of Europe” was led by coach Željko Obradović. And now, 30 years later, the black and white crew is again led by Obradović - the most trophy-winning coach in Europe and the pride of the Partizan family.


Posted by Branislav Ignjatov at 22:23