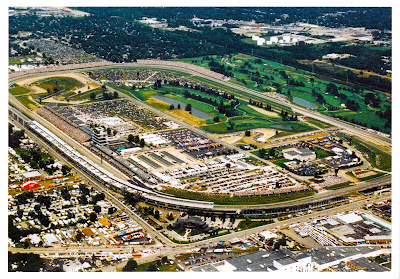 The Indianapolis Motor Speedway is an automobile racing circuit located in Speedway, Indiana (an enclave suburb of Indianapolis) in the United States. It is the home of the Indianapolis 500 and the Brickyard 400, and formerly the home of the United States Grand Prix. Constructed in 1909, it is the second purpose built banked oval racing circuit after Brooklands and the first to be called a 'speedway'. It has a permanent seating capacity of 257,325 with infield seating raising the grand total capacity to an approximate 400,000. It is the highest-capacity sports venue in the world. 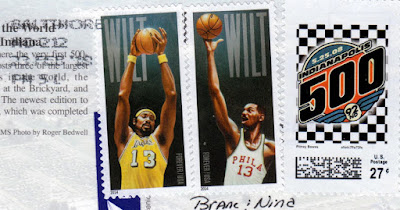 Posted by Branislav Ignjatov at 19:58