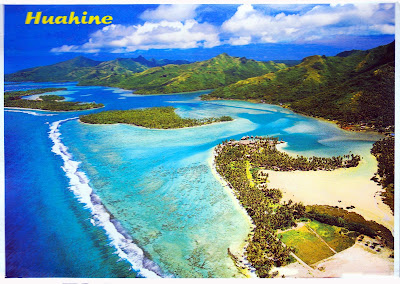 Huahine is an island located among the Society Islands, in French Polynesia, an overseas territory of France in the Pacific Ocean. It is part of the Leeward Islands group. The island has a population of about 6,300.

Once the home of Tahitian royalty, Huahine is considered the cradle of Polynesian culture. The island maintains the largest concentration of ancient marae (temples) in French Polynesia, some of which are believed to date back to the original ancestors of the Tahitians—the Lapita people—around 700 AD. 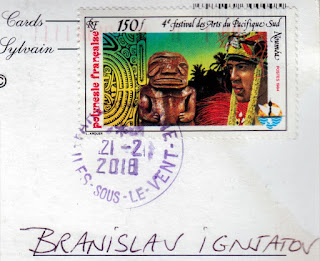 Posted by Branislav Ignjatov at 16:58