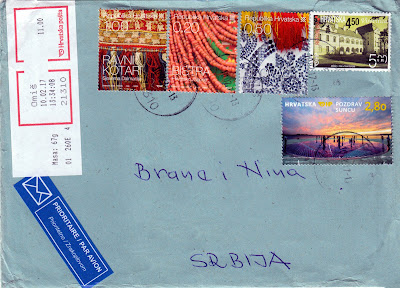 I received a cover from Croatia full of postcards and some stamps.

All these various Croatian postcards are from coastal region. 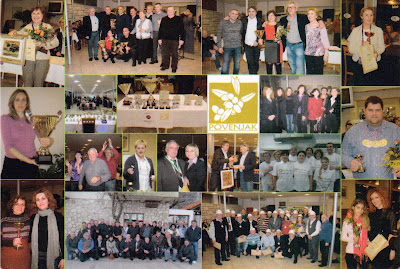 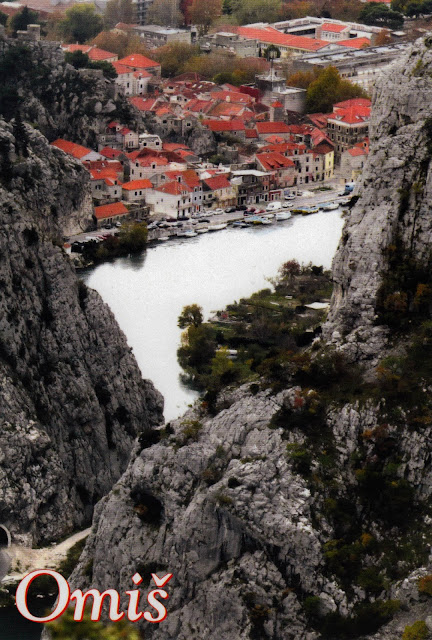 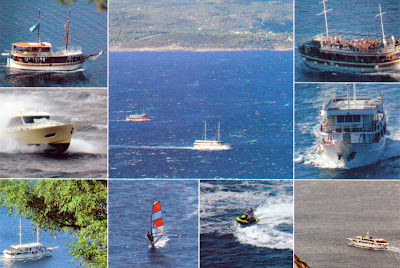 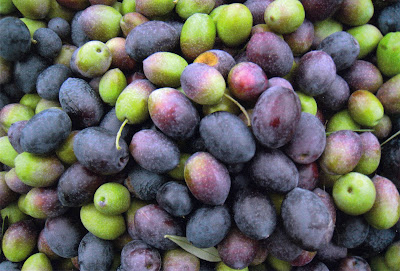 Olive industry is ancient and very important in Adriatic area 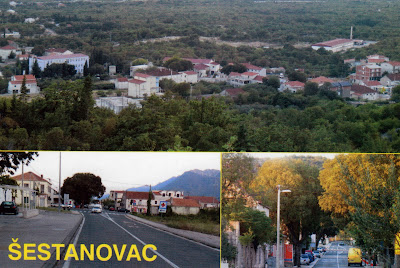 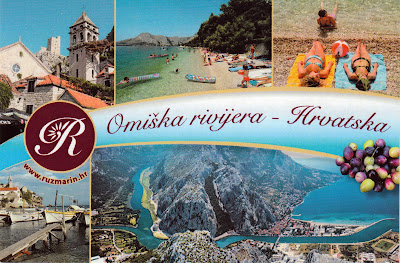 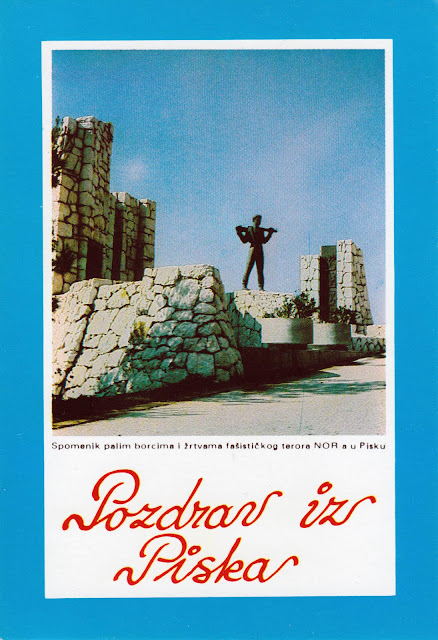 I also received some used and mint stamps. These are some of them. 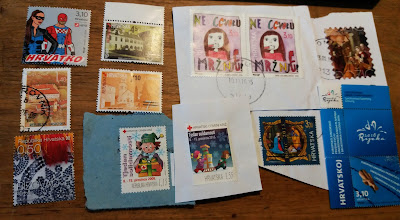 Thank you very much Nedjeljko!

Posted by Branislav Ignjatov at 16:49