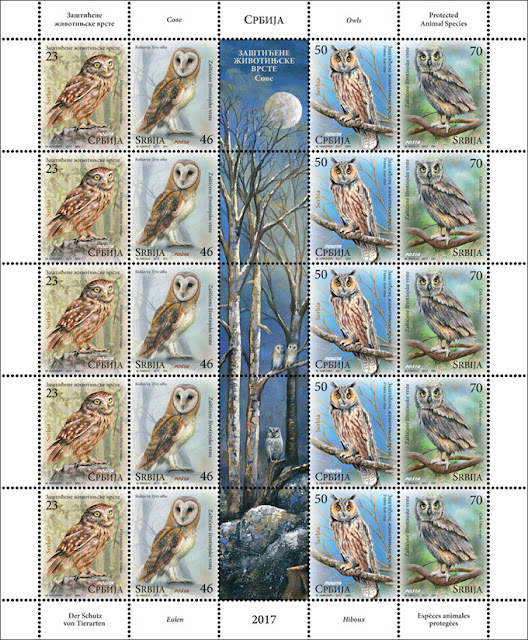 The little owl (Athene noctua) is a bird that inhabits much of the temperate and warmer parts of Europe, Asia east to Korea, and north Africa.A. noctua has an extremely large range. It has been estimated that there are between 560 thousand and 1.3 million breeding pairs in Europe, and as Europe equates to 25 to 49% of the global range, the world population may be between five million and fifteen million birds. 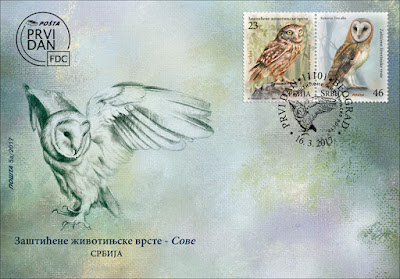 The barn owl (Tyto alba) is the most widely distributed species of owl and one of the most widespread of all birds. It is also referred to as the common barn owl, to distinguish it from other species in its family, Tytonidae, which forms one of the two main lineages of living owls, the other being the typical owls (Strigidae). The barn owl is found almost everywhere in the world except polar and desert regions, Asia north of the Himalayas, most of Indonesia, and some Pacific islands. 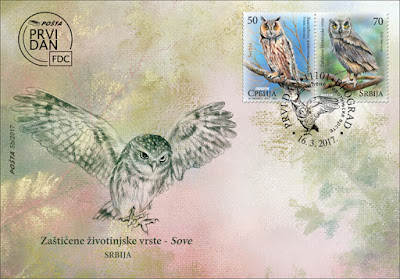 The long-eared owl (Asio otus, previously Strix otus) is a species of owl which breeds in Europe, Asia, and North America. This species is a part of the larger grouping of owls known as typical owls, family Strigidae, which contains most species of owl. The long-eared owl hunts over open country by night. It is very long winged, like the similar short-eared owl, and glides slowly on stiff wings when hunting. Its food is mainly rodents, small mammals, and birds. 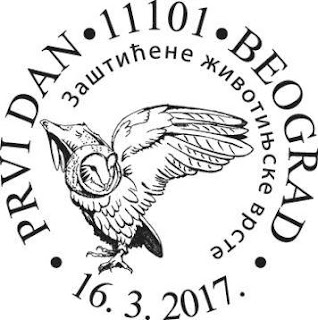 The Eurasian scops owl (Otus scops), also known as the European scops owl or just scops owl, is a small owl. This bird breeds in southern Europe eastwards into western and central Asia. It is migratory, wintering in southernmost Europe and sub-Saharan Africa. It is rare any distance north of its breeding range, usually occurring as a spring overshoot. It is unlikely that this nocturnal owl would be found outside the breeding season when it is not calling. It breeds in open woodland, parks and gardens. It lays 3-6 eggs in a tree hole.


Posted by Branislav Ignjatov at 23:27