Maglič is a 13th-century castle about 20 km south of Kraljevo, Serbia. The castle is located atop a hill around which the Ibar river makes a curve, about 100 m above the river. The fortress protected the only road that connected the Great Morava Valley and Kosovo polje. Its name means The Foggy One from the Serbian word "Magla" (Магла), meaning fog.Maglič was included on the list of Cultural Monuments of Exceptional Importance in 1979. 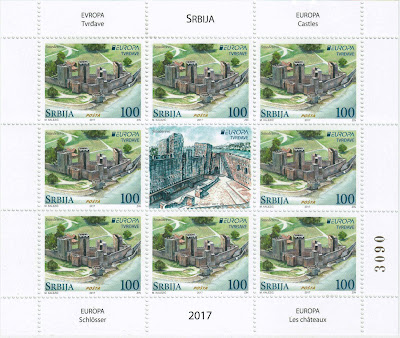 The Smederevo Fortress is a medieval fortified city in Smederevo, Serbia, which was temporary capital of Serbia in the Middle Ages. It was built between 1427 and 1430 on the order of Despot Đurađ Branković, the ruler of the Serbian Despotate. It was further fortified by the Ottoman Empire, which had taken the city, in the end of the century. The fortress withstood several sieges by Ottomans and Serbs, surviving relatively unscathed. During World War II it was heavily damaged, by explosions and bombing. Smederevo Fortress was declared a national Monument of Culture of Exceptional Importance in 1979. In 2010, the fortress was placed on the tentative list for possible nomination as a World Heritage Site (UNESCO). 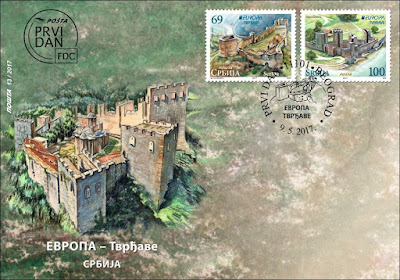 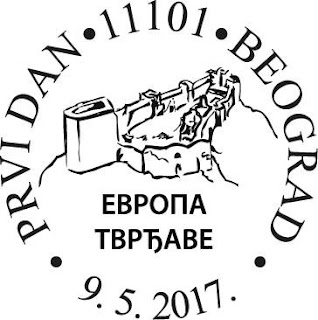 Posted by Branislav Ignjatov at 15:36