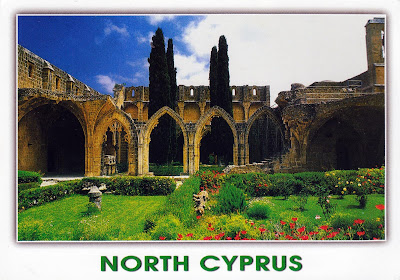 Bellapais Abbey, or The Abbey of Beautiful Peace is the ruin of a monastery built by Canons Regular in the 13th century on the northern side of the small village of Bellapais, now in Turkish-controlled Northern Cyprus, about five kilometers from the town of Kyrenia. The ruin is at an altitude of 220m above sea level, and commands a long view down to Kyrenia and the Mediterranean sea. The site is also a museum, which hosts a restaurant and a cafe. The Abbey's refectory now serves as a venue for concerts and lectures. 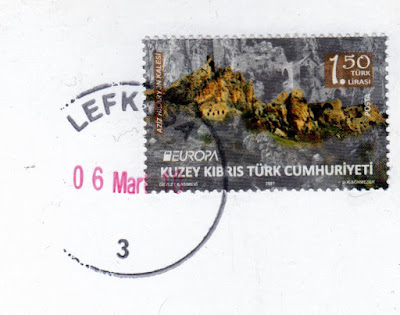 Posted by Branislav Ignjatov at 20:26