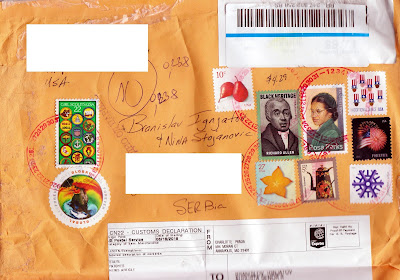 Another fine cover from USA arrived, and again ruined by Customs, with big ugly yellow tape, which i removed to save a cover, but you can see damage anyways. Stamps on cover: 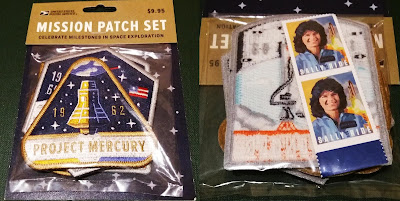 Inside cover was nice mint American stamps and several postcards. I asked my friend for some stamps, and Sally Ride ( first American woman to travel into space) was one of them. But i didn't expected to receive this small bundle with four Sally Ride stamps and fantastic patches dedicated to American space programs! This stamp was issued on 23.5.2018. 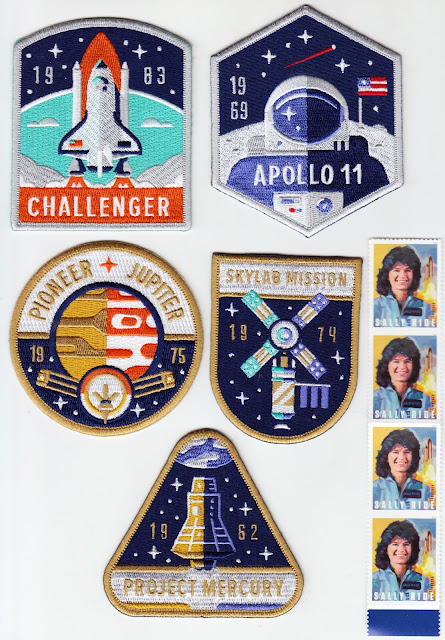 Hear you can see this beautiful patches dedicated to important NASA missions and four stamp strip as well. 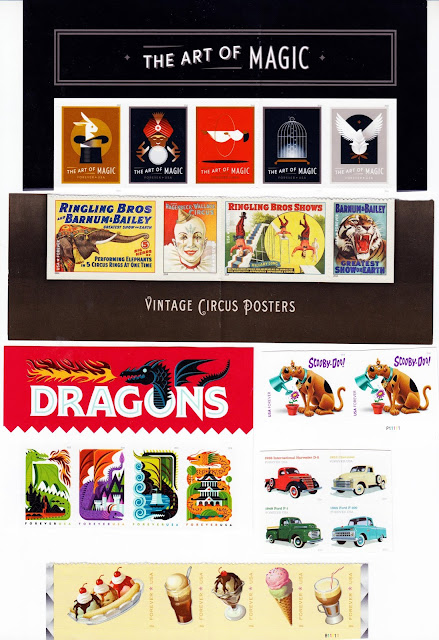 Inside was also various postcards 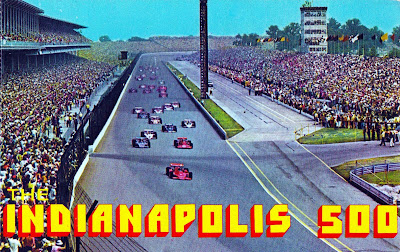 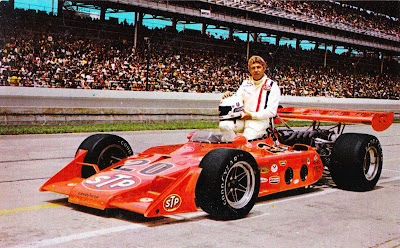 Gordon Johncock is an American former racing driver, best known as a two-time winner of the Indianapolis 500 and the 1976 USAC Marlboro Championship Trail champion. 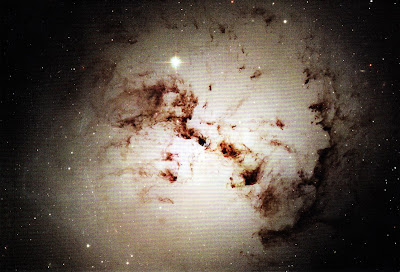 NGC 1316 (also known as Fornax A) is a lenticular galaxy about 60 million light-years away in the constellation Fornax. It is a radio galaxy and at 1400 MHz is the fourth-brightest radio source in the sky. 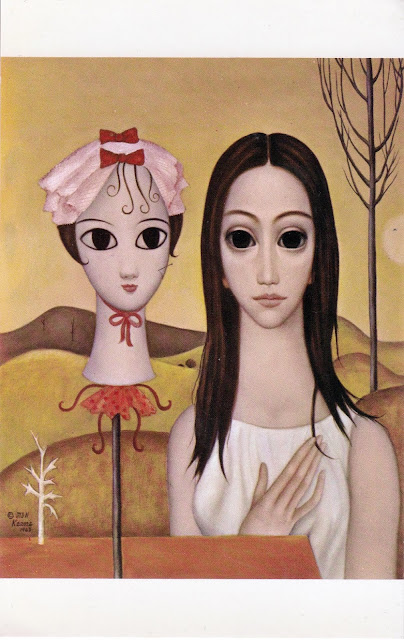 Painting  by Margaret Keane, famous "big eyes" artist. The work was originally attributed to Keane's husband, Walter Keane. After their divorce in the 1960s, Margaret soon claimed credit, which was established after an in-court "paint-off" in Hawaii. A resurgence of interest in Margaret Keane's work followed the release of Tim Burton's 2014 biopic Big Eyes (nice movie by the way). 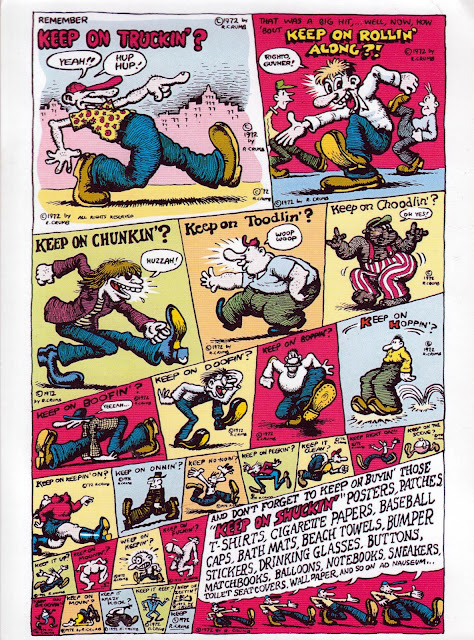 And this is comic book card by Robert Crumb, American cartoonist and musician. His work displays a nostalgia for American folk culture of the late 19th and early 20th centuries, and satire of contemporary American culture.

Posted by Branislav Ignjatov at 11:23