EuroBasket 2015 - stamps from Croatia and Macedonia 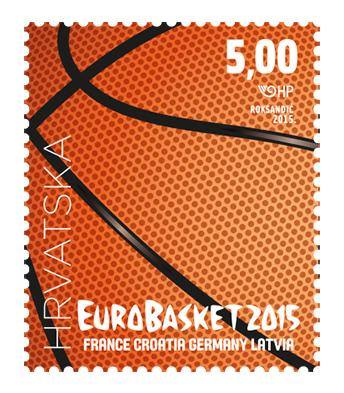 FIBA EuroBasket 2015, is the 39th edition of the EuroBasket championship that is organised by FIBA Europe. 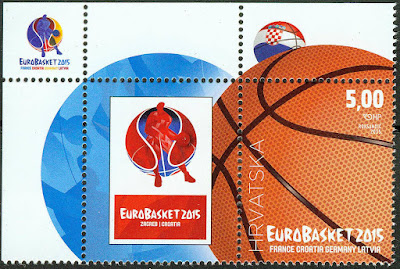 It is taking place in 4 different countries (Croatia, France, Germany, and Latvia) making it the first EuroBasket to be held in more than one country. It started on 5 September, with the finale scheduled for 20 September. 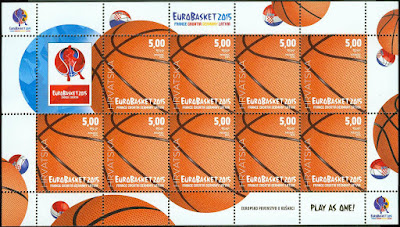 The top two teams will qualify to the 2016 Summer Olympics. The next five teams advance to the World Olympic Qualifying Tournament. 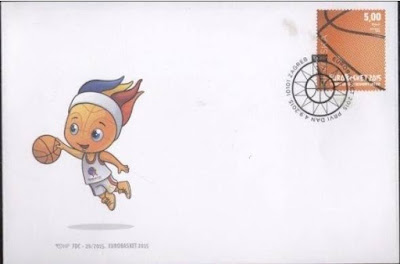 On 18 December 2011, FIBA Europe decided to let Ukraine host Eurobasket 2015, after France, Croatia, Germany and Italy withdrew their joint bid.On 19 March 2014, tournament director Markiyan Lubkivsky announced that EuroBasket 2015 will not take place in Ukraine because of the political and financial crisis and the championship will be relocated. 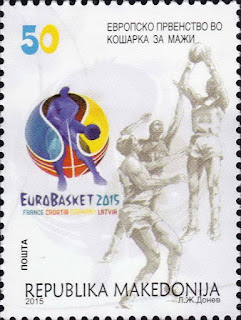 The knockout stage of the EuroBasket 2015 will take place between 12 September and 20 September 2015. All games will be played at Stade Pierre-Mauroy in Lille, France. 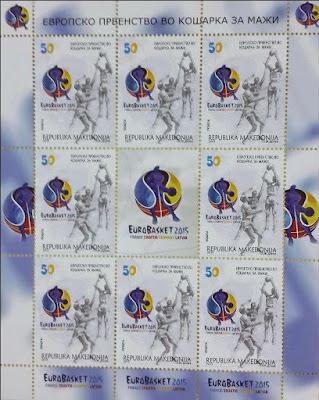 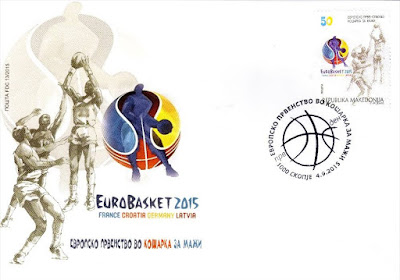 Posted by Branislav Ignjatov at 23:28