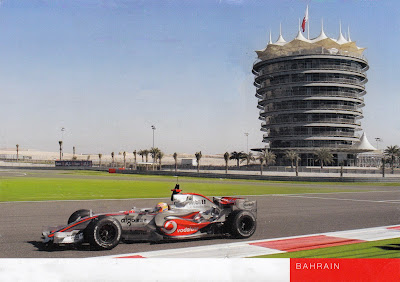 The Bahrain International Circuit is a motorsport venue opened in 2004 and used for drag racing, GP2 and the annual Bahrain Grand Prix. The first Bahrain Grand Prix took place on 4 April 2004, making history as the first Formula One Grand Prix to be held in the Middle East. Bahrain fought off fierce competition from elsewhere in the region to stage the race, with Egypt, Lebanon and the United Arab Emirates all hoping for the prestige of hosting a Formula One Grand Prix. The circuit was designed by German architect Hermann Tilke, the same architect who designed the Sepang circuit in Malaysia. 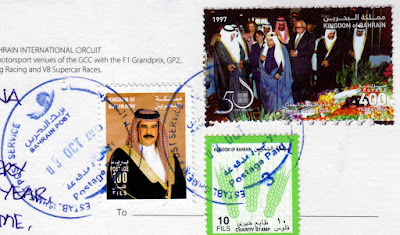 Posted by Branislav Ignjatov at 14:13