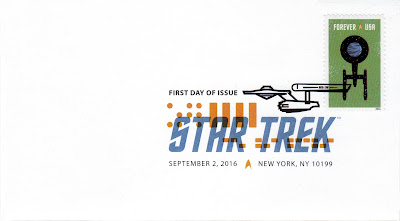 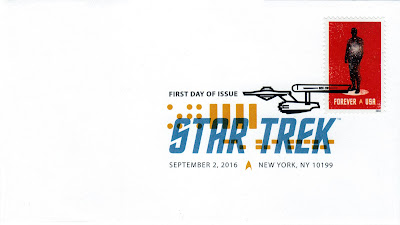 On September 8, 1966, Star Trek premiered. Centered on the interstellar voyages of the U.S.S. Enterprise, the prime-time television program's mission was to boldly go where no man has gone before.With an intricate futuristic setting, multicultural cast, and story lines that touched on social issues, Star Trek pushed past the boundaries of popular science fiction and became a worldwide phenomenon. 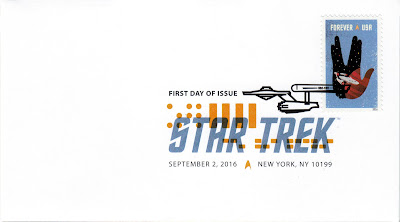 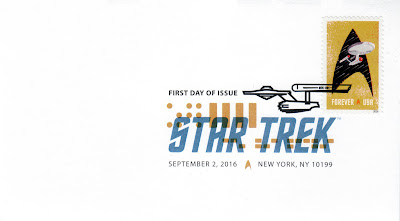 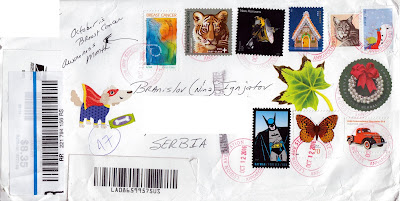 
Thank you very much Charlotte!


Posted by Branislav Ignjatov at 20:06