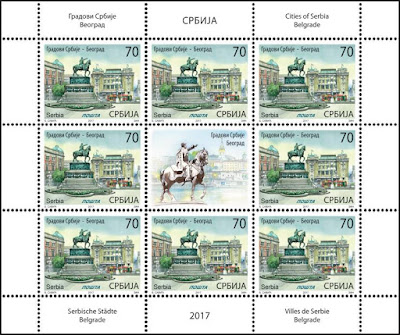 Belgrade is the capital and largest city of Serbia. It is located at the confluence of the Sava and Danube rivers, where the Pannonian Plain meets the Balkans. Its name translates to "White city". The urban area of the City of Belgrade has a population of 1.34 million, while over 1.65 million people live within its administrative limits. 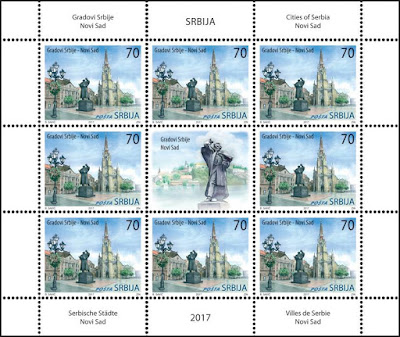 Novi Sad is the second largest city of Serbia, the capital of the autonomous province of Vojvodina and the administrative center of the South Bačka District. It is located in the southern part of the Pannonian Plain, on the border of the Bačka and Srem geographical regions, on the banks of the Danube river, facing the northern slopes of Fruška Gora mountain. According to the 2011 census, the city has a population of 250,439, while the urban area of Novi Sad has 277,522 inhabitants. The population of the administrative area of the city stands at 341,625 people. 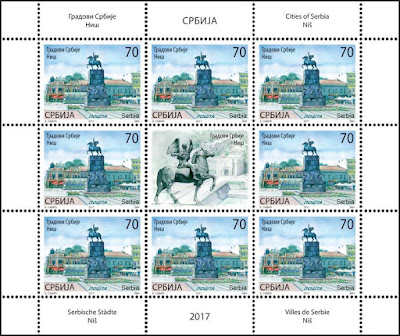 Niš is the third largest city of Serbia and the administrative center of the Nišava District in southern Serbia. According to the 2011 census, the city has population of 183,164, while urban area of Niš  has 187,544 inhabitants; the administrative area has a population of 260,237. It is one of the oldest cities in the Balkans and Europe, and has from ancient times been considered a gateway between the East and the West. 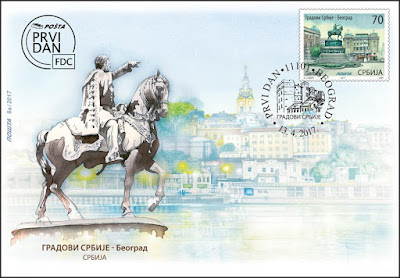 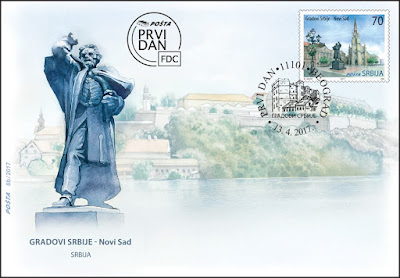 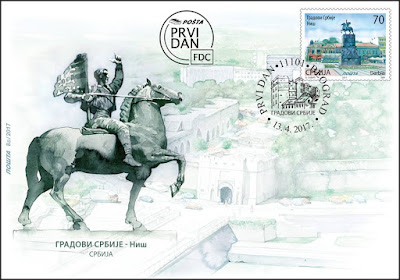 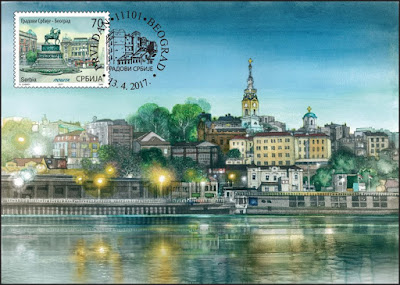 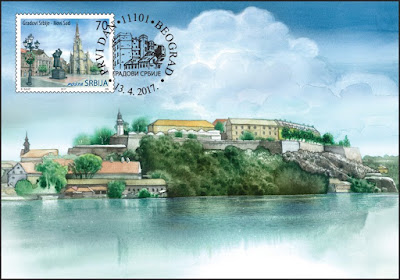 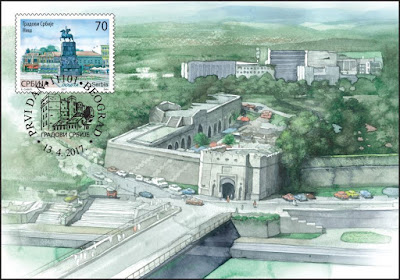 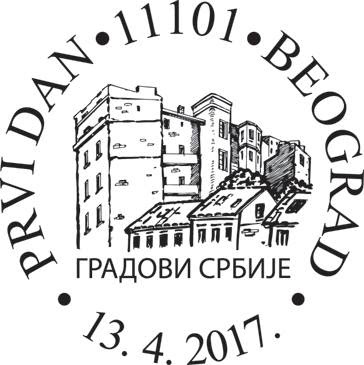 Posted by Branislav Ignjatov at 16:13