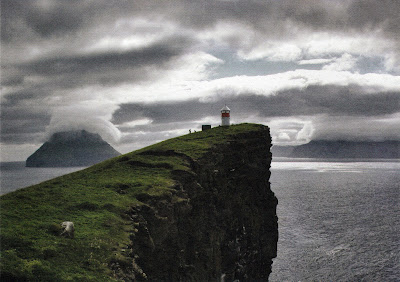 Stóra Dímun is an island in the southern Faroe Islands, sometimes only referred to as Dímun. It is accessible by sea only during periods of clear and calm weather, but there is a regular helicopter service twice a week all year. The island has been identified as an Important Bird Area by BirdLife International because of its significance as a breeding site for seabirds, especially European storm petrels (15,000 pairs), Atlantic puffins (40,000 pairs) and black guillemots (50 pairs). 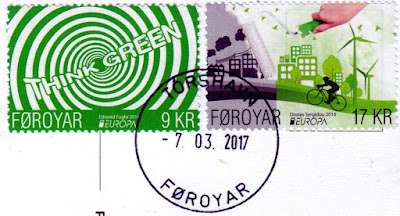 Posted by Branislav Ignjatov at 23:18