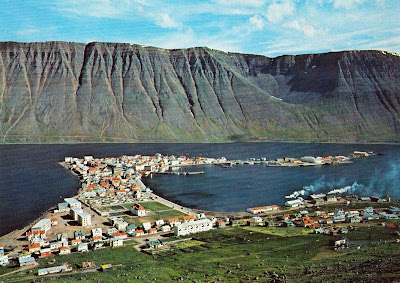 Ísafjörður is a town in the northwest of Iceland. According to the Landnámabók (the book of settlement), Skutulsfjördur was first settled by Helgi Magri Hrólfsson in the 9th century. In the 16th century, the town grew as it became a trading post for foreign merchants. Witch trials were common around the same time throughout the Westfjords, and many people were banished to the nearby peninsula of Hornstrandir, now a national nature reserve. The town of Ísafjörður was granted municipal status in 1786. 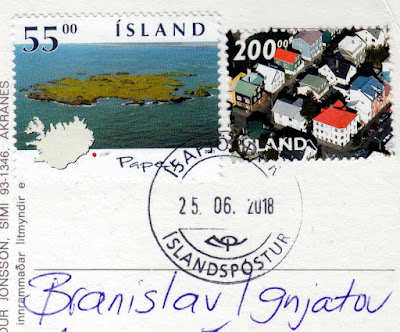 Posted by Branislav Ignjatov at 00:35