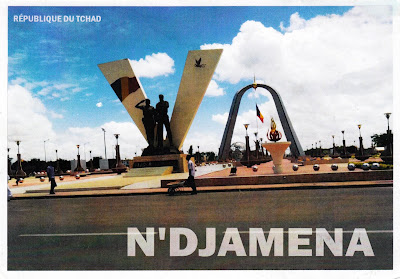 Chad is a landlocked country in Central Africa. It is bordered by Libya to the north, Sudan to the east, the Central African Republic to the south, Cameroon and Nigeria to the southwest, and Niger to the west. It is the fifth largest country in Africa. Chad has several regions: a desert zone in the north, an arid Sahelian belt in the centre and a more fertile Sudanian Savanna zone in the south. Lake Chad, after which the country is named, is the largest wetland in Chad and the second-largest in Africa. The capital N'Djamena is the largest city. Chad's official languages are Arabic and French. Chad is home to over 200 different ethnic and linguistic groups. The most popular religion of Chad is Islam (at 55%), followed by Christianity (at 40%). 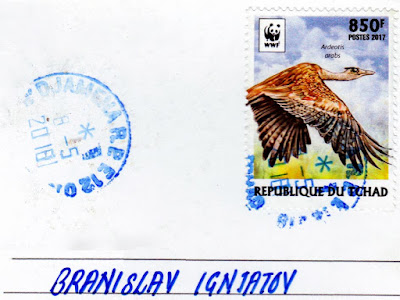 Posted by Branislav Ignjatov at 00:15