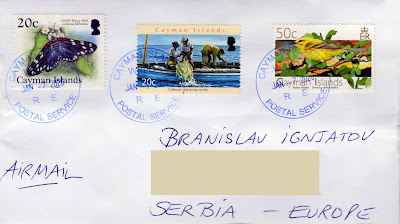 This is my first cover from Cayman Islands, an autonomous British Overseas Territory in the western Caribbean Sea. Territory comprises the three islands of Grand Cayman, Cayman Brac and Little Cayman, which are located to the south of Cuba and northeast of Honduras, between Jamaica and Mexico's Yucatán Peninsula. The main work on the island is financial services: 100,000 companies are registered there, more than the population itself. Referring to one building on Cayman, Ugland House, former US president Barack Obama said it housed “12,000 corporations. Now, that’s either the biggest building or the biggest tax scam on record." 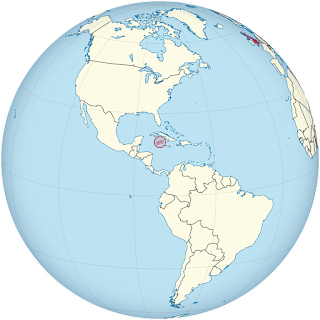 Posted by Branislav Ignjatov at 04:01