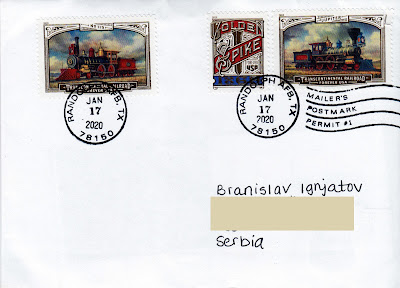 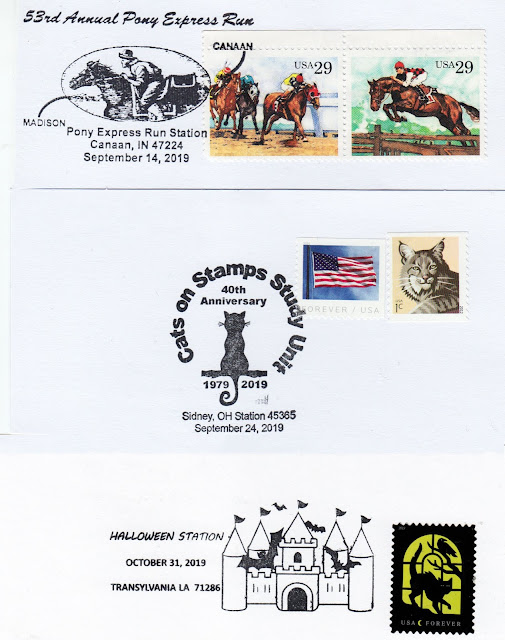 Inside cover was a lot of nice things, like postmarked cut outs, FDC, mint stamps... 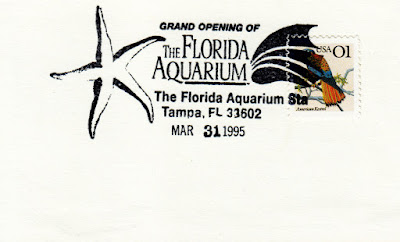 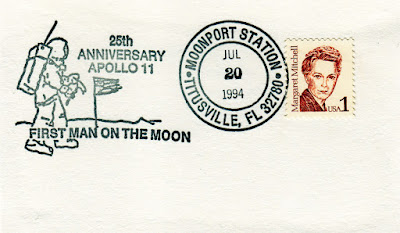 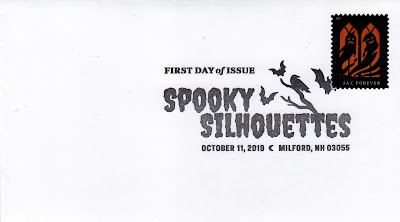 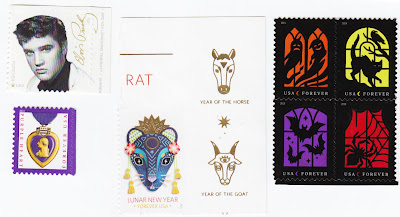 Thank you so much, Ria!

Posted by Branislav Ignjatov at 02:30