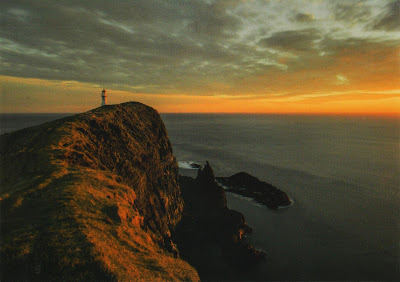 Mykines is the westernmost of the 18 main islands of the Faroe Archipelago. The only settlement on the island is also called Mykines. It has been suggested that the name Mykines is pre-Norse in origin, coming from muc-innis, a Celtic term for pig island. This may be a reference to whales, which are known as muc-mhara (sea sows) in Gaelic. 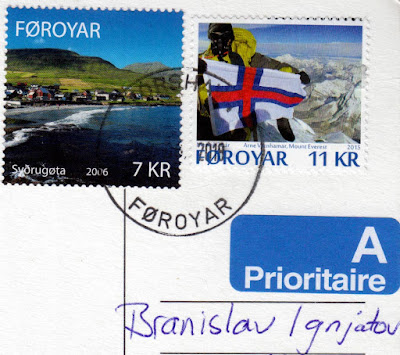 Posted by Branislav Ignjatov at 12:28