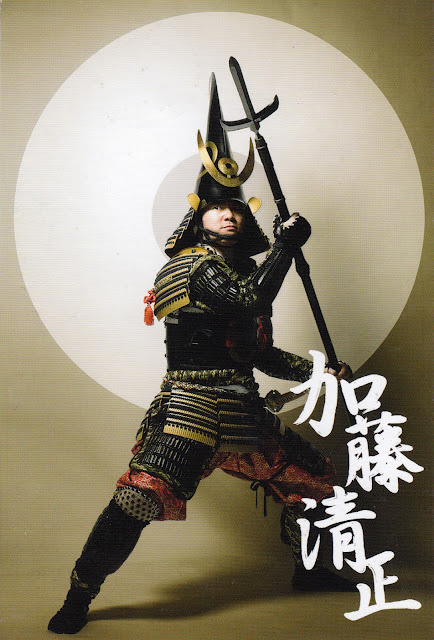 Samurai were the military nobility of medieval and early-modern Japan. The samurai were usually associated with a clan and their lord, and they followed a set of rules that later came to be known as the bushidō. From childhood, the Samurai were trained to self-discipline and sense of duty, together with the contempt for material goods and for the fear, the refusal of the pain and especially death. 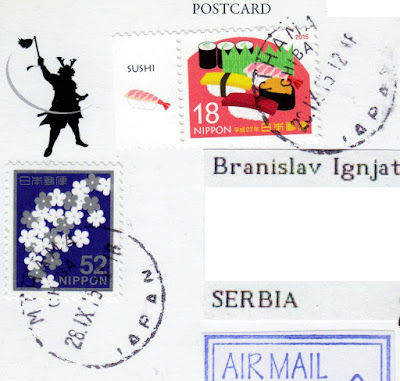 Thank You very much Sylphis!

Posted by Branislav Ignjatov at 22:49