I have again received beautiful Italian stamps from my friend Giuseppe :) 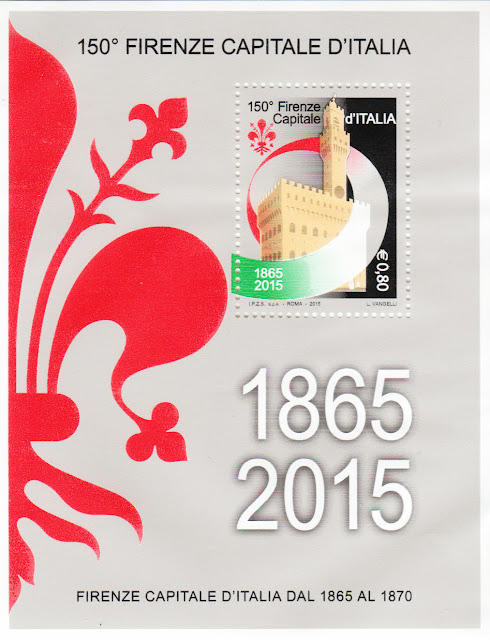 This is minisheet The 150th Anniversary of the Proclamation of Florence as Capital of Italy, issued on 2015-06-19 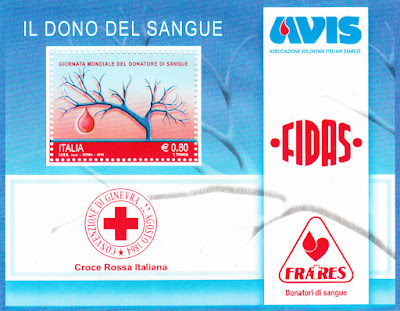 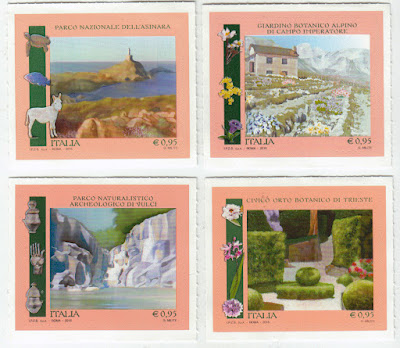 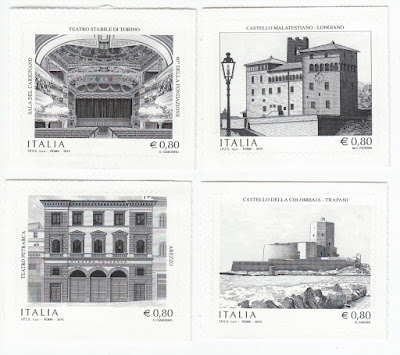 Next is complete set of seven stamps Italian Cultural and Artistic Heritage, issued on 2015-05-27. Set have four black and white stamps and three multicoloured stamps. You can see on stamps Theater stable of Turin, Malatesta Castle of Longiano, Theater Petrarca of Arezzo, Colombaia castle of Trapani, Fort of Fenestrelle, Temple of Our Lady of Consolation of Todi and National Archaeological Museum of Sibaritide. 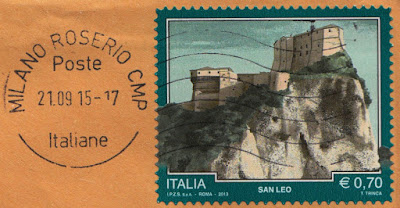 
Thank You very much Giuseppe!

Posted by Branislav Ignjatov at 22:32