I have received three nice postcard in envelope. 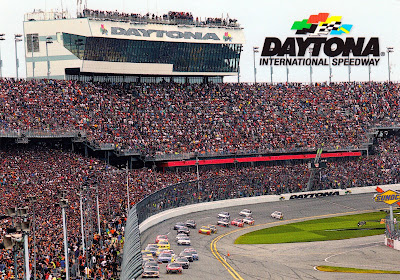 Daytona International Speedway is a race track in Daytona Beach, Florida, United States. Since opening in 1959, it has been the home of the Daytona 500, the most prestigious race in NASCAR. In addition to NASCAR, the track also hosts races of ARCA, AMA Superbike, USCC, SCCA, and Motocross. 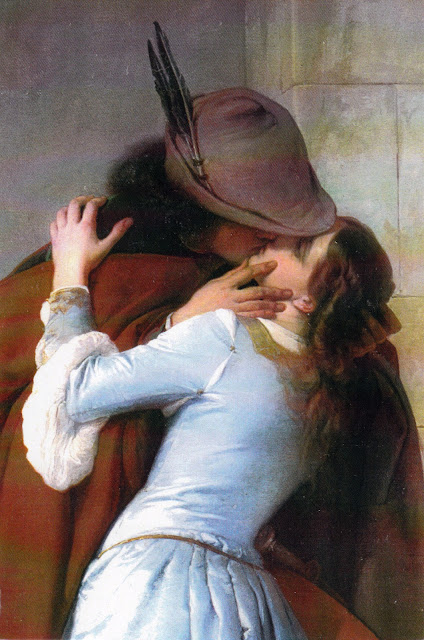 Il bacio (The Kiss) is an 1859 painting by the Italian artist Francesco Hayez. It is possibly his best known work. This painting conveys the main features of Italian Romanticism and has come to represent the spirit of the Risorgimento. It was commissioned by Alfonso Maria Visconti di Saliceto, who donated to the Pinacoteca di Brera after his death. 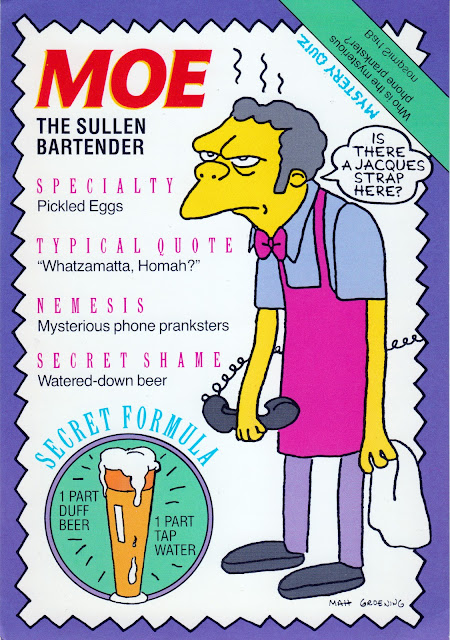 Moe Szyslak is a fictional character from the American animated television series, The Simpsons. He is voiced by Hank Azaria and first appeared in the series premiere episode "Simpsons Roasting on an Open Fire". 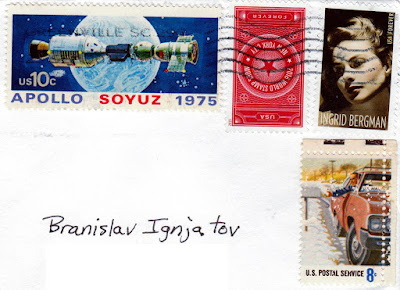 
Thank You very much Carol Beth!

Posted by Branislav Ignjatov at 22:19