25 postcards from Swat Valley in Pakistan

I have received registered cover from Pakistan with 25 beautiful postcards from Swat Valley and one banknote. Swat Valley has a rich history that dates back over two thousand years. Swat is thought to be the probable birthplace of Vajrayana Buddhism. There are many archaeological sites in the district and Buddhist relics are common testimony to their skills as sculptors and architects. It is said that Swat was once filled with fourteen hundred imposing and beautiful stupas and monasteries, which housed as many as 6,000 gold images of the Buddhist pantheon for worship and education. 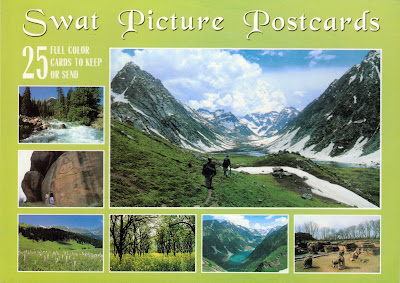 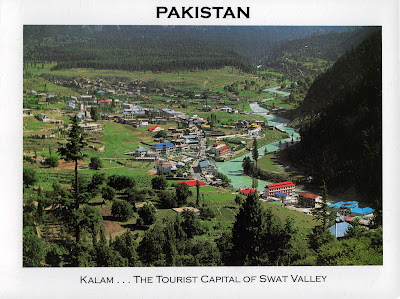 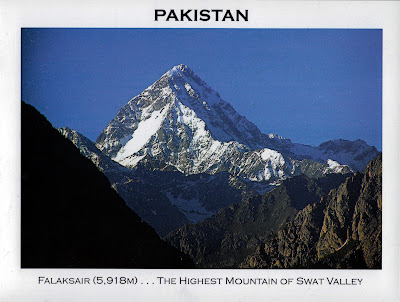 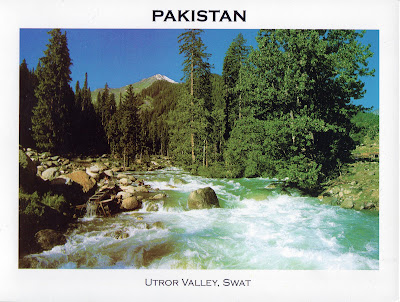 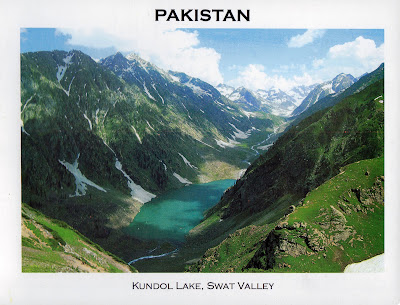 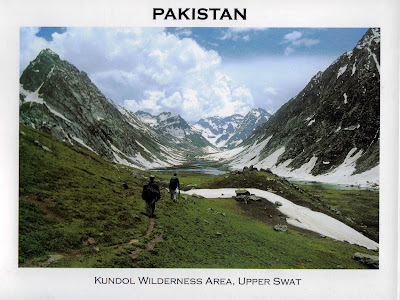 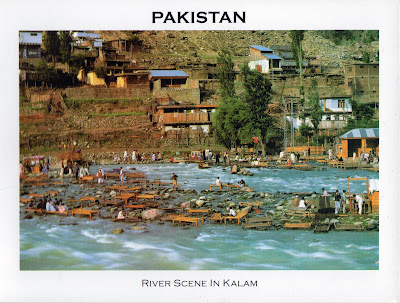 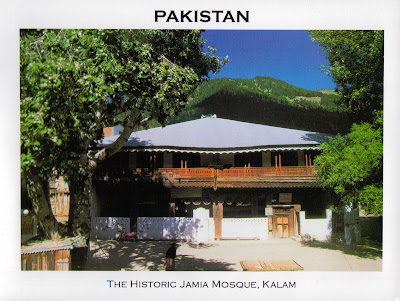 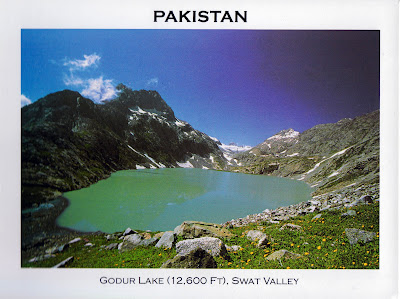 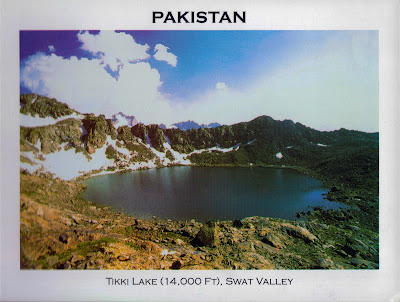 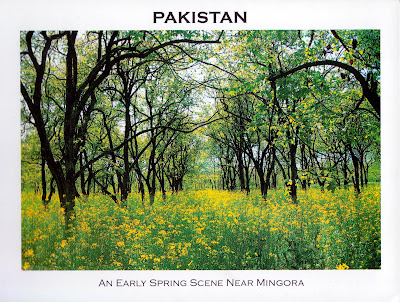 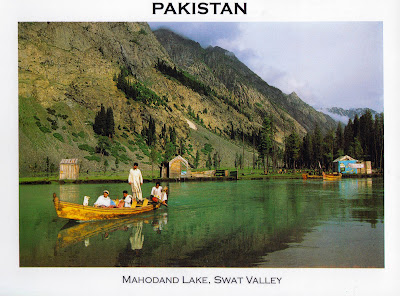 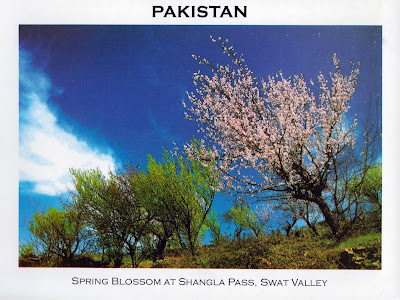 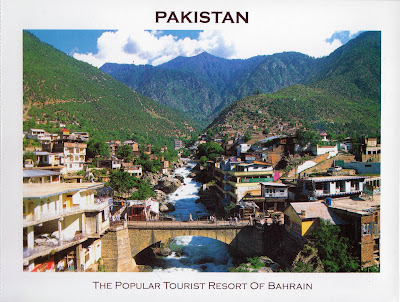 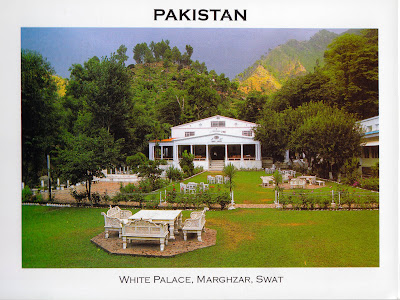 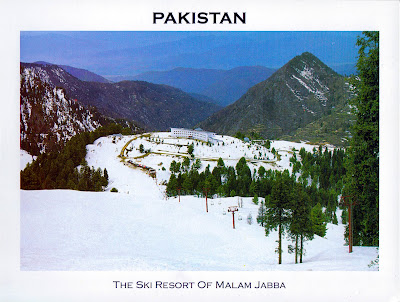 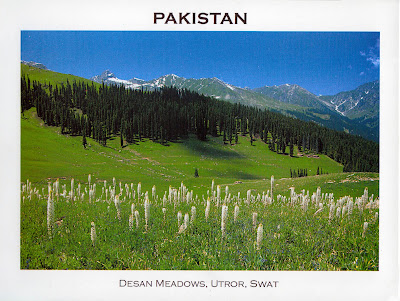 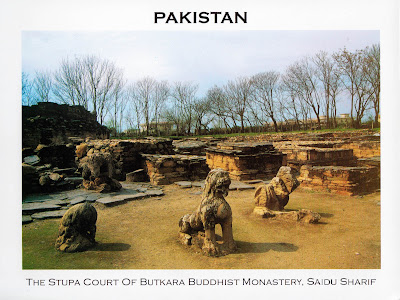 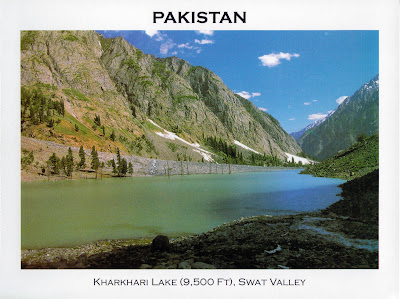 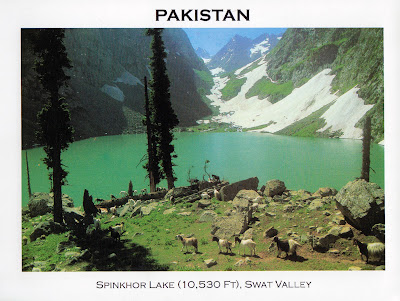 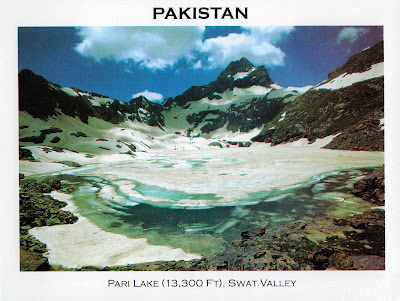 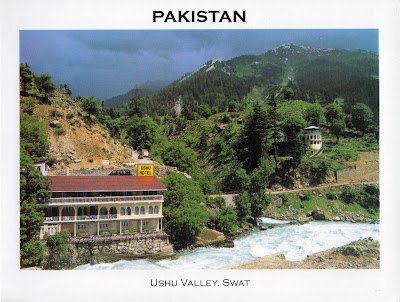 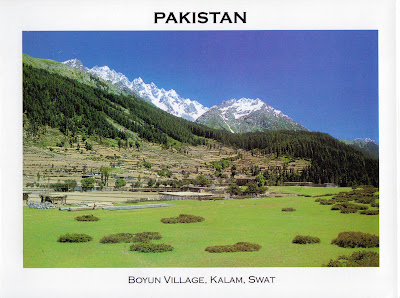 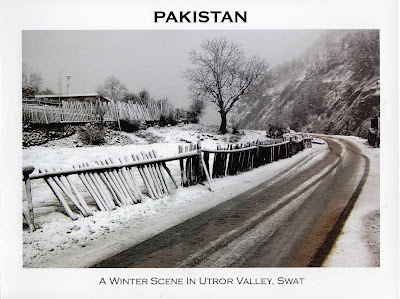 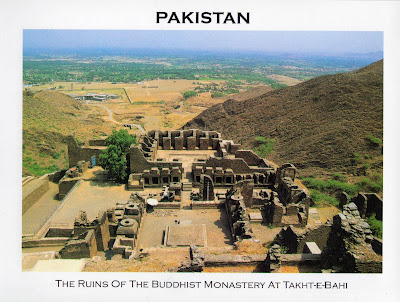 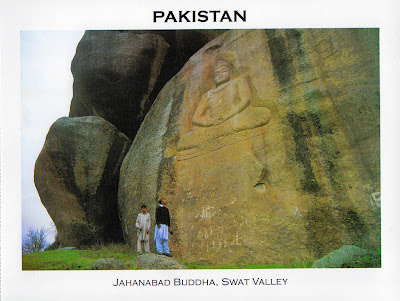 This rock carving is now damaged by Talibans, as you can see on picture bellow. 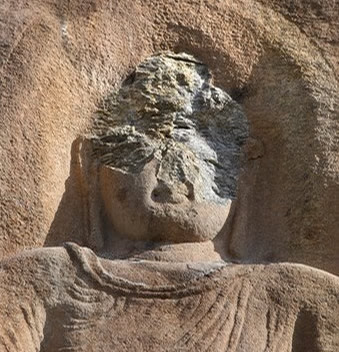 There were more than 400 Buddhist sites covering an area of 160 km in Swat Valley before the Taliban's rise to power, but these historical heritages are being systematically targeted by the Taliban and it is feared that their intolerance will not allow for the survival of any traces of Buddhism in Swat. 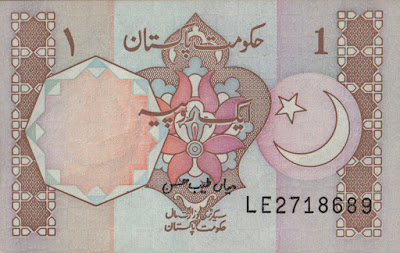 I have also received one banknote. It's a one rupee banknote, printed in 1983. 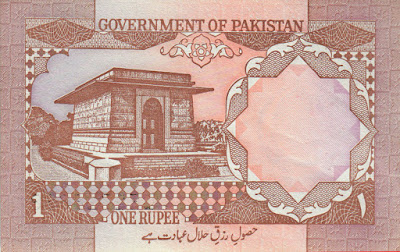 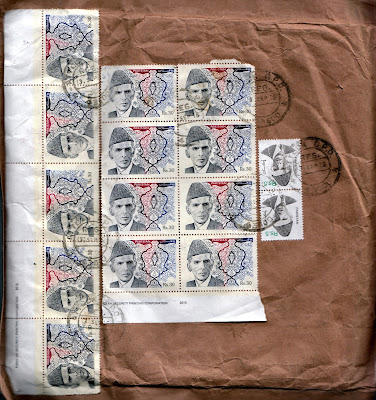 
Posted by Branislav Ignjatov at 20:19