Cover with postcards and stamps from Canada

I have received cover from Canada with 3 postcards and some older Canadian stamps. 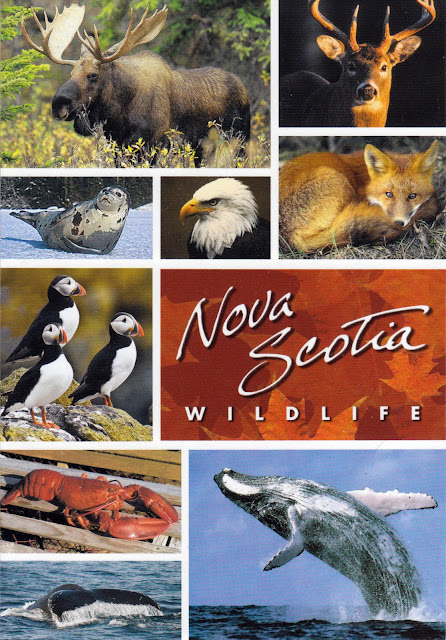 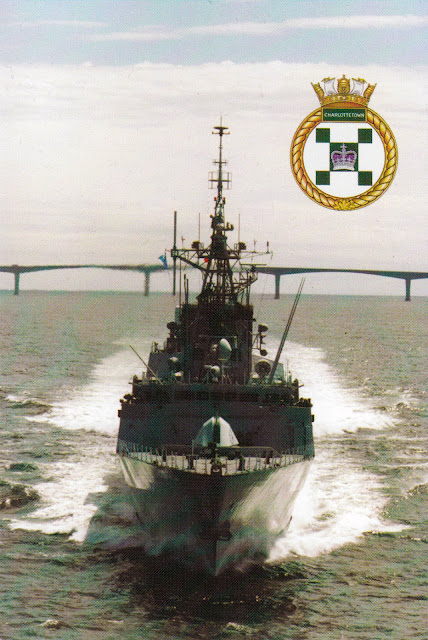 On second postcard you can see HMCS Charlottetown 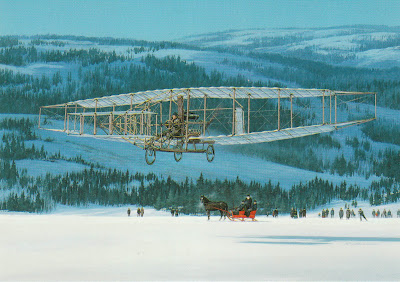 On third postcard you can AEA Silver Dart

The Silver Dart was a derivative of an early aircraft built by a Canadian/U.S. team, which after many successful flights in Hammondsport, New York, earlier in 1908, was dismantled and shipped to Baddeck, Nova Scotia. It was flown off the ice of Baddeck Bay, a sub-basin of Bras d'Or Lake, on 23 February 1909, making it the first controlled powered flight in Canada. 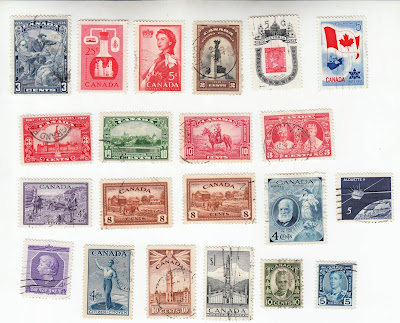 Almost all of these stamps are from first half of 20th century. 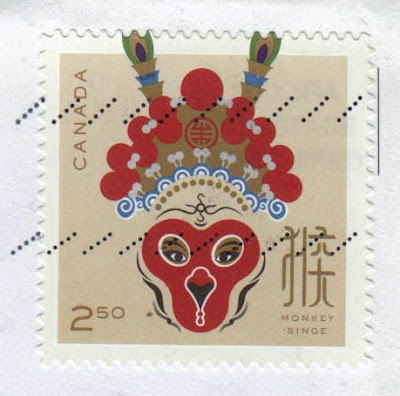 Stamp on cover is Chinese New Year - Year of the Monkey, issued on 01.02.2016.
I have received earlier prepaid postcard with same motive. You can see it here.

Posted by Branislav Ignjatov at 22:32