Serbia: 75 Years Since the Establishment of the Republic of Užice 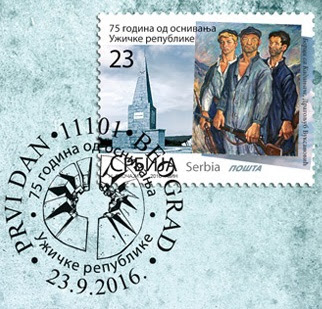 The Republic of Užice was a short-lived liberated Yugoslav territory and the first liberated territory in World War II Europe, organized as a military mini-state that existed in the autumn of 1941 in occupied Yugoslavia, more specifically the western part of the Territory of the Military Commander in Serbia. The Republic was established by the Partisan resistance movement and its administrative center was in the town of Užice. 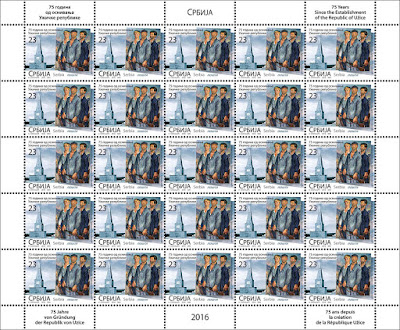 The government was made of "people's councils", and the Communists opened schools and published a newspaper, Borba ("Struggle"). They even managed to run a postal system and around 145 km of railway and operated an ammunition factory from the vaults beneath the bank in Užice.

In November 1941, in the First anti-Partisan offensive, the German troops occupied this territory again, while the majority of Partisan forces escaped towards Bosnia, Sandžak and Montenegro, re-grouping at Foča in Bosnia. 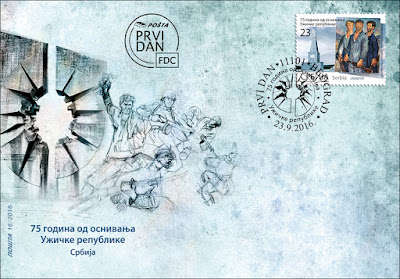 Posted by Branislav Ignjatov at 11:24