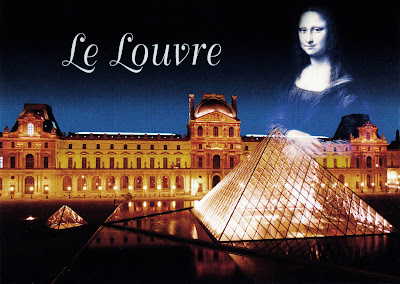 The Louvre is one of the world's largest museums and a historic monument in Paris, France. A central landmark of the city, it is located on the Right Bank of the Seine in the city's 1st arrondissement. Approximately 38,000 objects from prehistory to the 21st century are exhibited over an area of 72,735 square metres. The Louvre is the world's third most visited museum, receiving 7.3 million visitors in 2016. 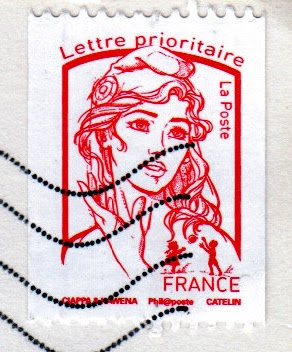 Posted by Branislav Ignjatov at 13:18