Cover from French military base in Central African Republic 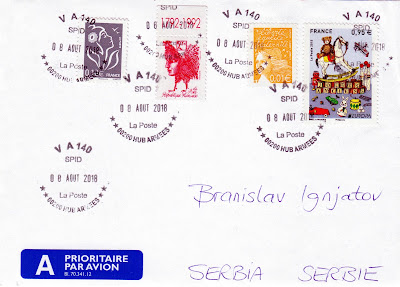 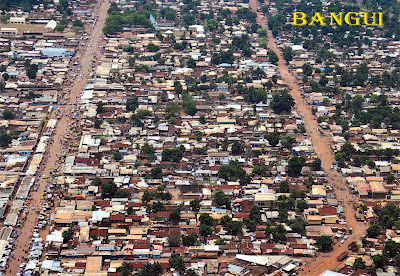 Inside cover was this postcard from capital city Bangui. This is aerial view of Bangui and headquarters of the MINUSCA.

Thank you so much Martin and Wolfgang!

Posted by Branislav Ignjatov at 21:58