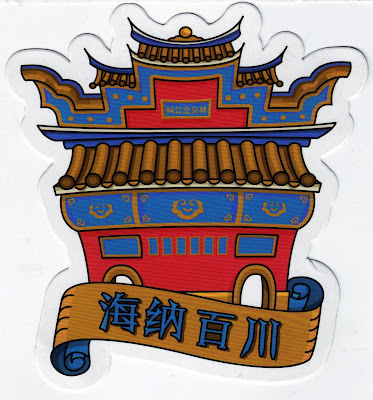 I received nice shaped postcard from China. Postcard represents Lin Zexu Memorial, and inscription bellow means: "All rivers run into sea", and meaning of that is - Be tolerant to diversity. Lin Zexu  was a Chinese scholar-official of the Qing dynasty best known for his role in the First Opium War of 1839–42. Lin's forceful opposition to the opium trade was a primary catalyst for the First Opium War. 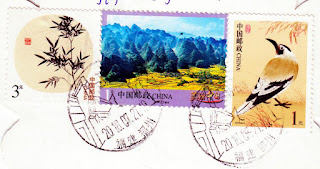 Posted by Branislav Ignjatov at 20:19