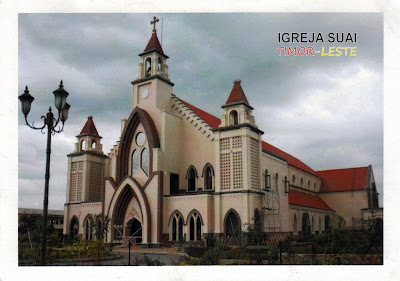 East Timor is a sovereign state in Maritime Southeast Asia. It comprises the eastern half of the island of Timor, the nearby islands of Atauro and Jaco, and Oecusse, an exclave on the northwestern side of the island surrounded by Indonesian West Timor. East Timor was colonized by Portugal in the 16th century, until 28 November 1975, when the Revolutionary Front for an Independent East Timor declared the territory's independence. Nine days later, it was invaded and occupied by Indonesia. The Indonesian occupation of East Timor was characterized by a highly violent decades-long conflict.In 1999, following the United Nations-sponsored act of self-determination, Indonesia relinquished control of the territory. 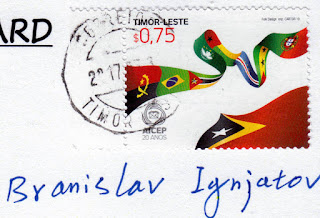 Posted by Branislav Ignjatov at 01:18