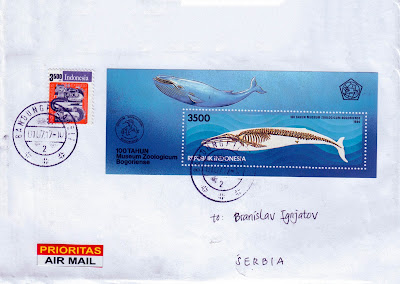 I received a cover from Indonesia with five mini sheets, four inside and one on cover - The 100th Anniversary of Bogoriense Zoological Museum, issued on 20.08.1994. On this mini sheet you can see a skeleton of a Blue Whale (Balaenoptera musculus). There is also one stamp from set Indonesia Postal Service, issued on 29.08.2013. 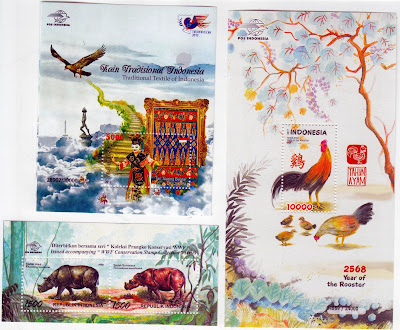 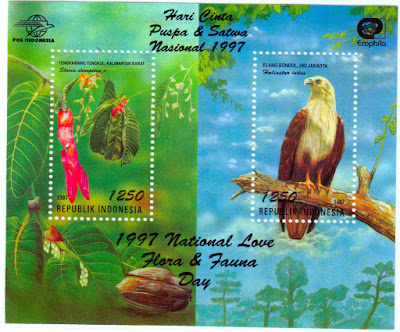 Posted by Branislav Ignjatov at 22:06