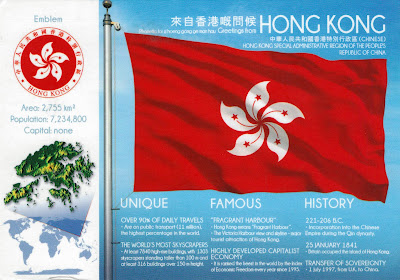 Hong Kong is Special Administrative Region of the People's Republic of China, an autonomous territory on the eastern side of the Pearl River estuary in East Asia, south of the mainland Chinese province of Guangdong, and east of the former Portuguese colony and fellow special administrative region of Macau. With around 7.3 million Hong Kongers of various nationalities in a territory of 1,104 km2, Hong Kong is the fourth most densely populated region in the world. 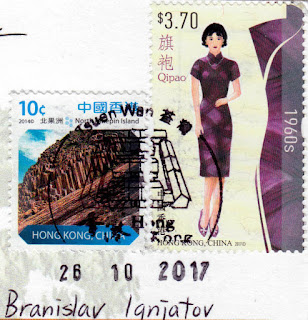 Posted by Branislav Ignjatov at 18:11