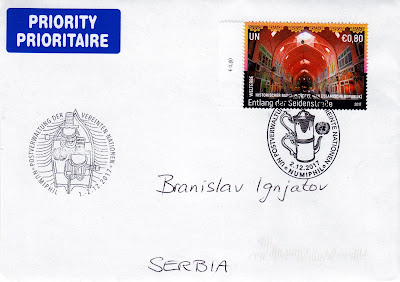 With this cover i finally completed UN post offices! The United Nations Postal Administration is the postal agency of the United Nations. It issues postage stamps and postal stationery, denominated in United States dollars for the United Nations offices in New York, in Swiss francs for the offices in Geneva and in euros for the offices in Vienna. My friend Wolfgang visited exhibition Numiphil 2017 in Vienna. He sent me cover from UN Vienna with two really nice special cancellations dedicated to Numiphil 2017. Stamp on cover is fr om set UNESCO World Heritage - Along the Silk Roads, issued on 03.08.2017. 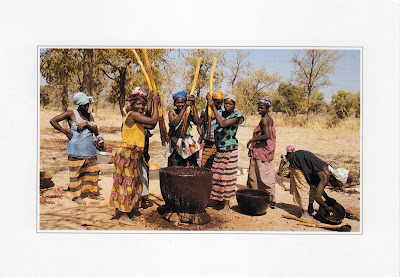 Inside was this surprise postcard from Mali. It's prestamped and cancelled long time ago, but i really like it. 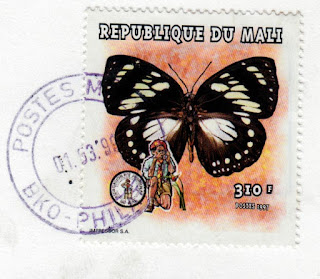 This nice butterfly stamp is from year 1997, but i can't find any detailed information in any catalog.

Thank you very much Wolfgang!


Posted by Branislav Ignjatov at 23:22