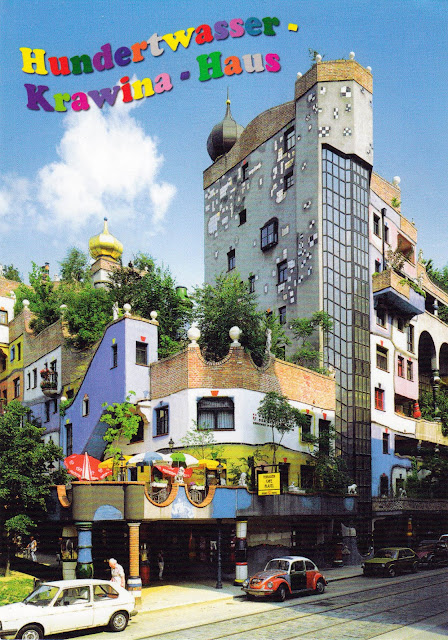 The Haus des Meeres (House of the Sea) is a public aquarium in Vienna, Austria. It is located in Esterhazy Park in downtown Mariahilf district. The Haus des Meeres houses over ten thousand aquatic beings on an area of around 4,000 square meters inside a tall concrete flak tower built during World War II. In 2012 the Haus des Meeres attracted a record high of 436,500 visitors. We were there last year, it was really crowded and warm inside, but it's really worth of visit. 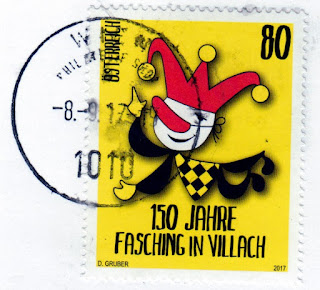 Posted by Branislav Ignjatov at 10:25