Flags of the World Series: Wales 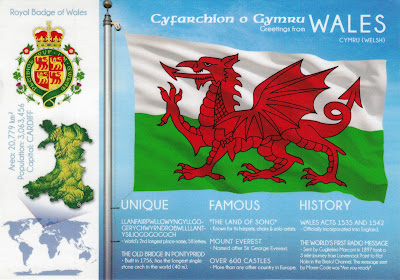 Wales is a country that is part of the United Kingdom and the island of Great Britain. It is bordered by England to the east, the Irish Sea to the north and west, and the Bristol Channel to the south.Welsh national identity emerged among the Celtic Britons after the Roman withdrawal from Britain in the 5th century, and Wales is regarded as one of the modern Celtic nations. 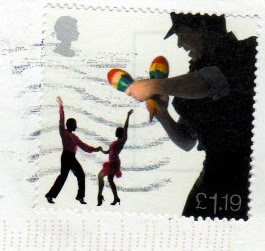 Posted by Branislav Ignjatov at 11:25