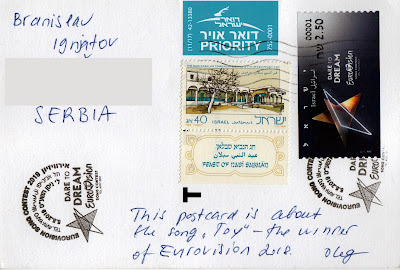 After Netta's victory in Lisbon in Lisbon, the 2019 Eurovision Song Contest took place in Tel Aviv, Israel. The 64th Eurovision Song Contest was held at Expo Tel Aviv (International Convention Center). This was the third time Israel has hosted the contest, having previously hosted in 1979 and 1999. To mark this event, Israeli post issued ATM label and special postmark.  There is also a stamp The Nabi Sabalan Tomb, issued on 22.7.1986. 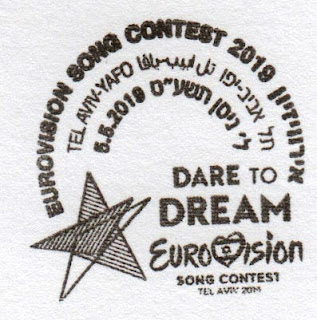 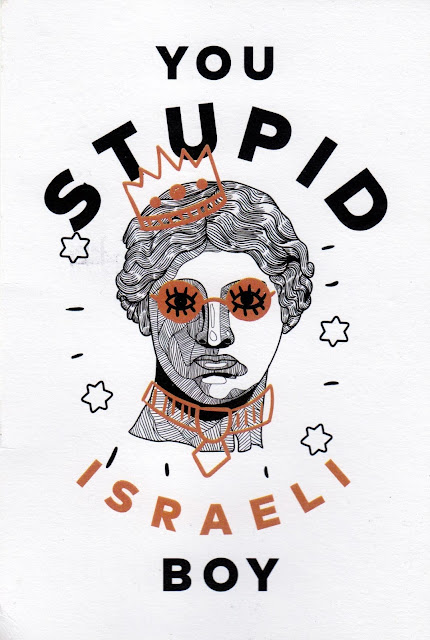 And this is front of postcard, inspired by Israel's victory at the 2018 contest in Lisbon, Portugal, with the song "Toy", performed by Netta.


Posted by Branislav Ignjatov at 02:21