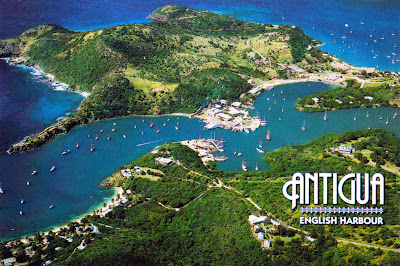 English Harbour is a natural harbour and settlement on the island of Antigua, in the extreme south of the island. The settlement takes its name from the nearby harbour in which the Royal Navy established its base of operations for the area during the eighteenth century. 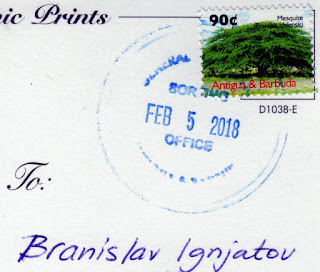 Posted by Branislav Ignjatov at 16:51