The Parliament buildings in Barbados 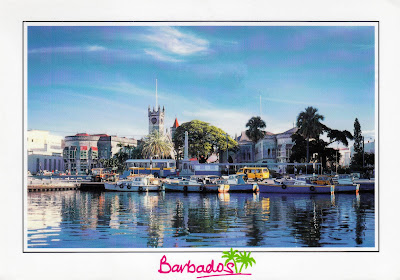 The Parliament Buildings  is the seat of the Parliament of Barbados. Built between 1870 and 1874, the buildings have been the meeting place for both chambers of Parliament since 16 June 1874, and a former site of Colonial administration of Barbados. It consists of two buildings in the neo-Gothic architectural style, and are reminiscent of the Victorian era of Great Britain. The buildings are situated along the north bank of the Constitution River. 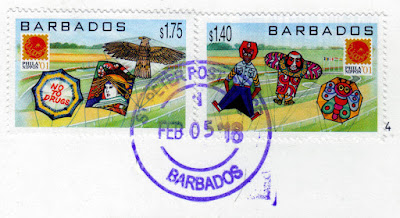 Both stamps are part of set International Stamp Exhibition "Philanippon '01" in Tokyo, issued on 01.08.2001.

Posted by Branislav Ignjatov at 23:44