Our friend Charlotte from USA sent four postcard to me and Nina. Two related to racing, a two with nice graphics. 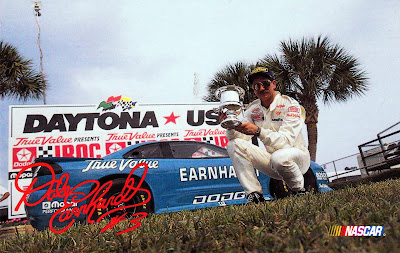 First one is Dale Earnhardt, an American professional stock car racing driver and team owner, best known for his involvement in stock car racing for NASCAR. Regarded as one of the most significant drivers in NASCAR history, Earnhardt won a total of 76 Winston Cup races over the course of his career, including the 1998 Daytona 500. He also earned seven NASCAR Winston Cup championships. 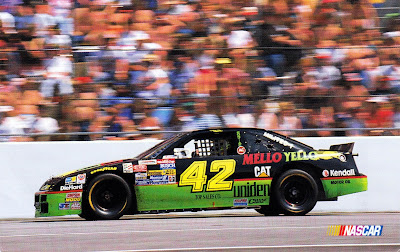 On second postcard you can see Kyle Eugene Petty, an American former stock car racing driver, and current racing commentator. He is the son of racer Richard Petty, grandson of racer Lee Petty, and father of racer Adam Petty, who was killed in a crash during a practice in May 2000. 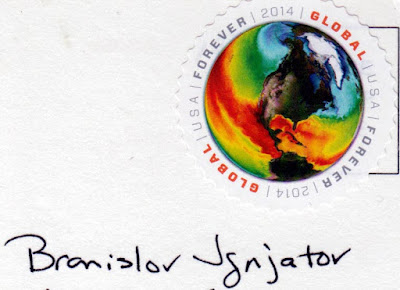 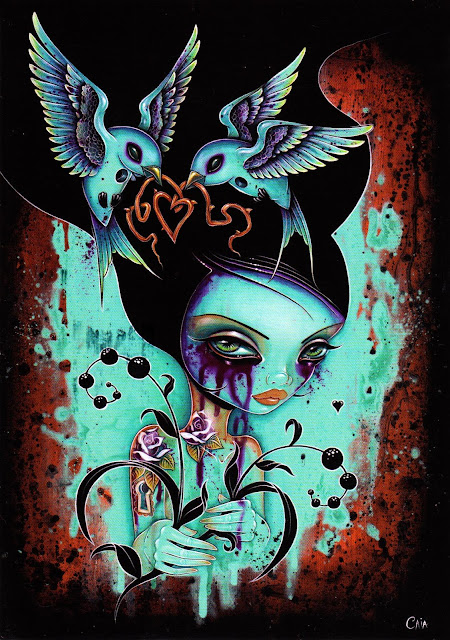 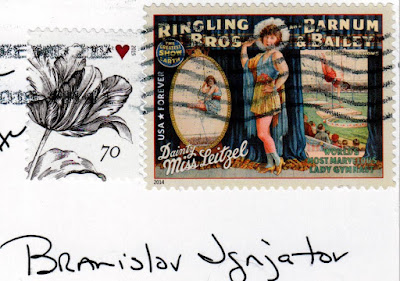 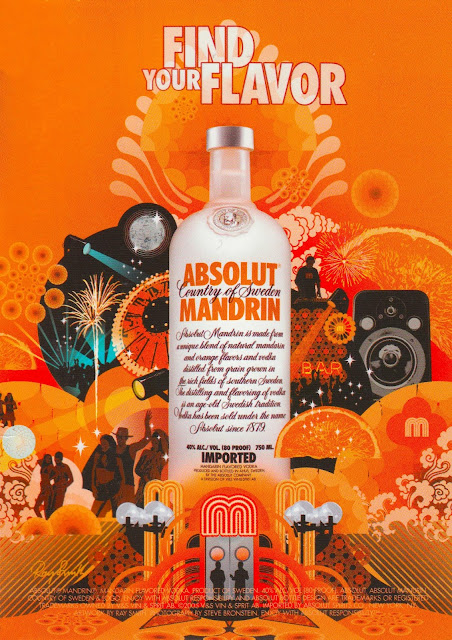 And the last postcard is beautiful ad for Absolut Mandrin. 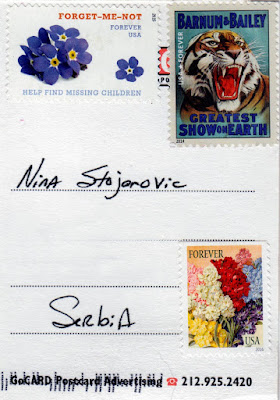