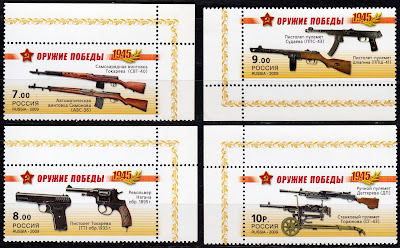 Russian post (Почта России) issued stamps series Weapons of the Victory from 2009 until 2015, and whole series is dedicated to Soviet weapons used in WWII. I received in cover whole series except year 2011. 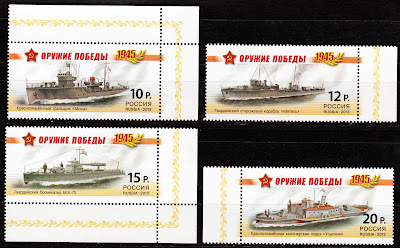 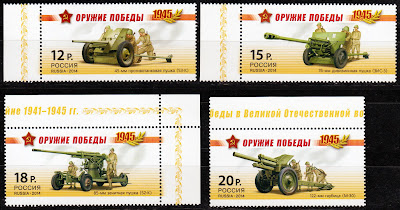 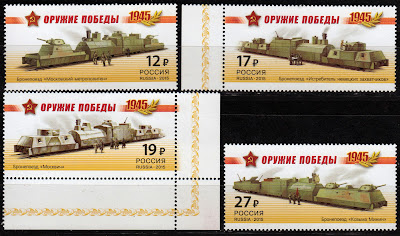 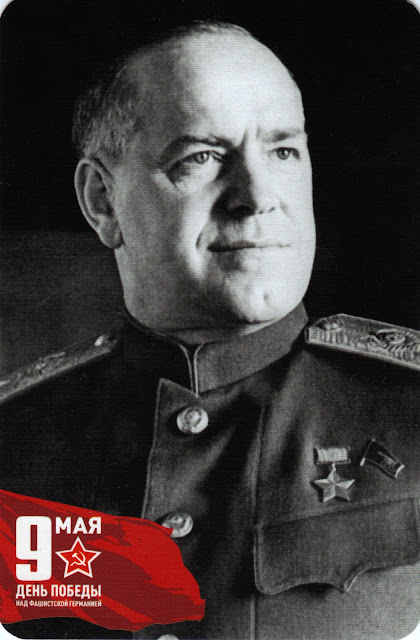 I also received inside this card dedicated to Victory day and legendary Marshall Zhukov. 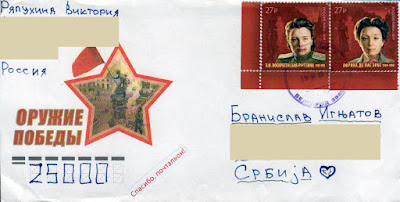 All this arrived in this cover with complete set 100th Anniversary of the Foreign Intelligence Service from 2019.


Thank you so much, Виктория!

Posted by Branislav Ignjatov at 22:27