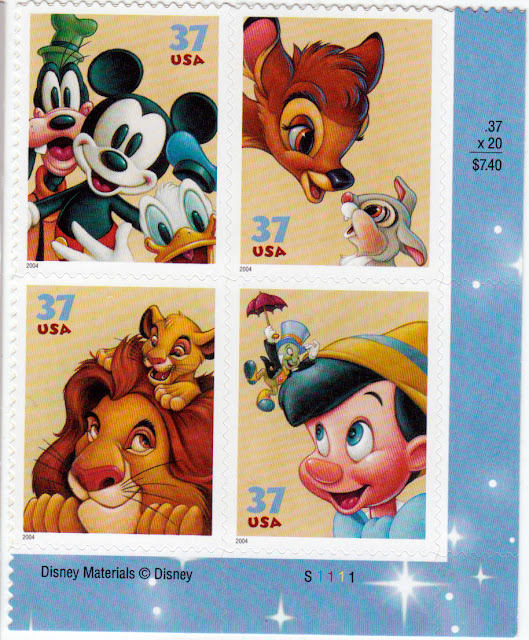 Five years in a row, from 2004 to 2008, USPS issued Walt Disney Characters series on stamps. I was lucky to receive whole series recently! Here they are, from oldest to newest set! 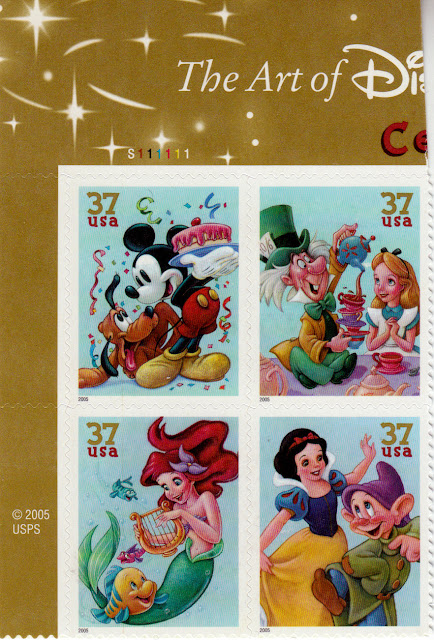 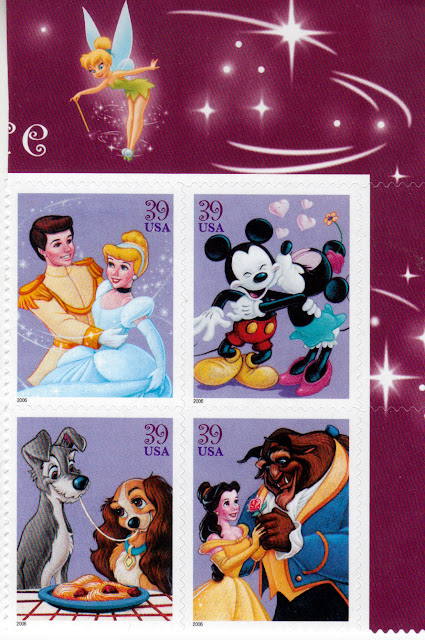 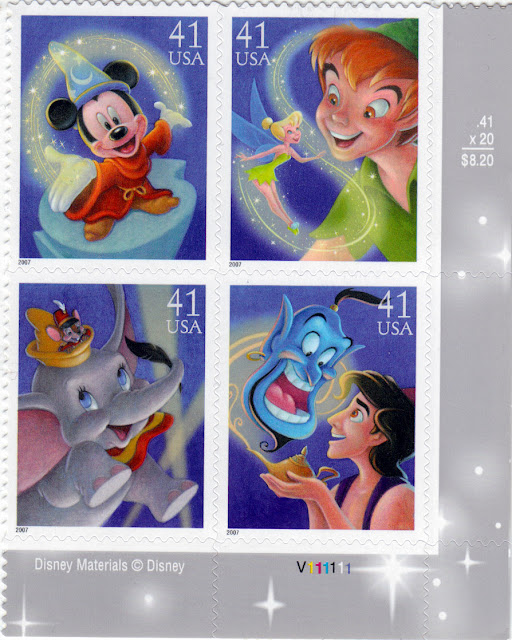 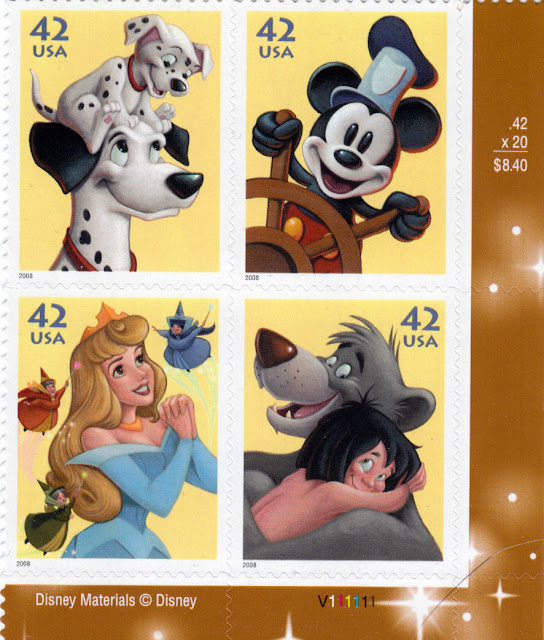 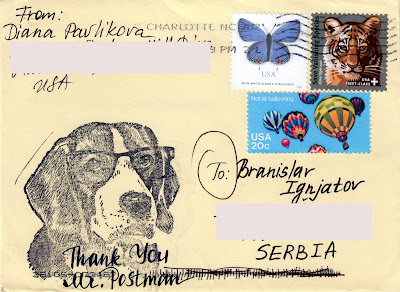 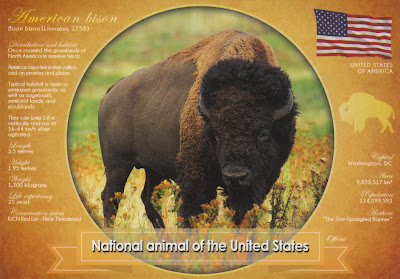 Inside was also this postcard from National Animal series, and as you can see, American bison is national animal of USA.

Posted by Branislav Ignjatov at 16:12