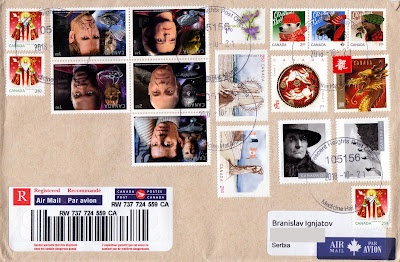 I received another big Canadian cover with a lot of Canadian stamps, both old and new.
There's also some interesting stamps on cover: 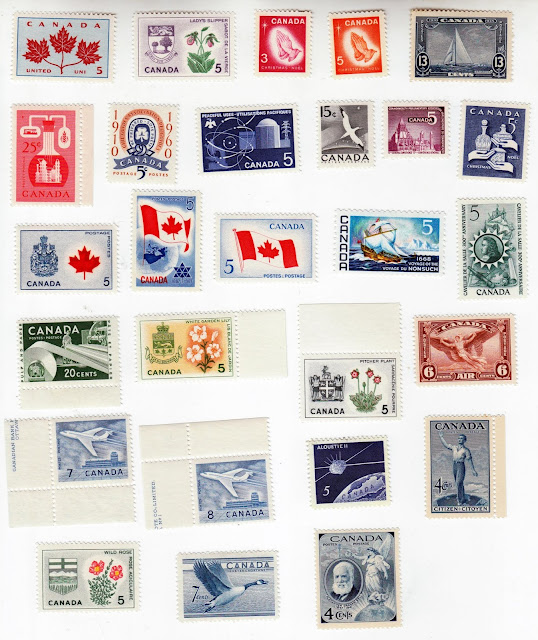 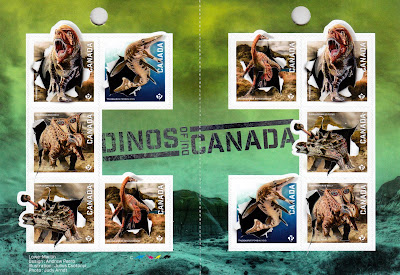 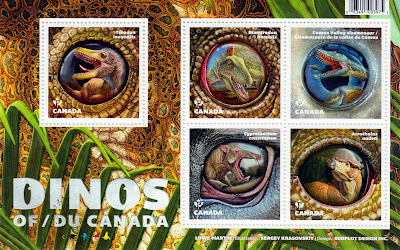 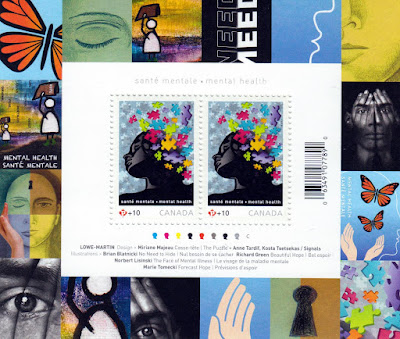 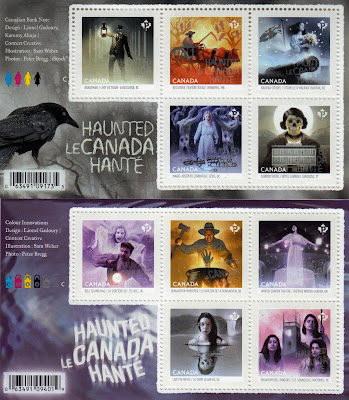 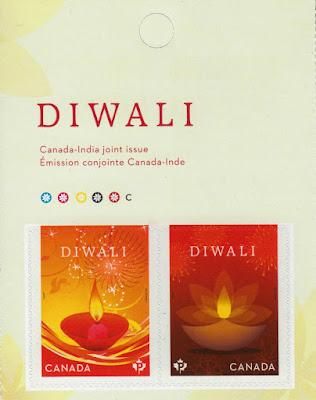 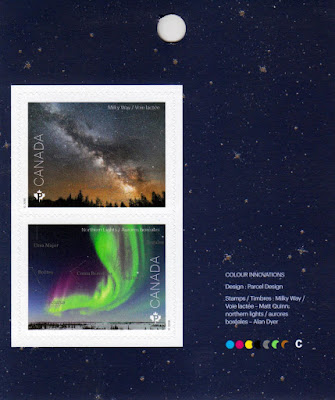 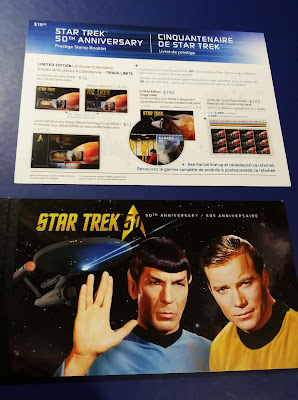 Thank you so much, Trevor, you rock!

Posted by Branislav Ignjatov at 22:05