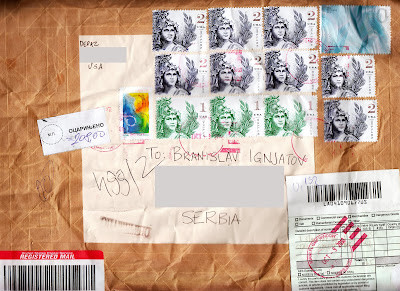 I received registered jumbo cover from Miami, Florida, with very cool gifts inside. This cover was stuck very long on customs, they probably played with one of the gifts lol! Mike used interesting high value stamps on cover: Statue of Freedom stamps (recess print), issued on 27.6.2018. and highest value stamp from set Waves, issued on 1.12.2012. 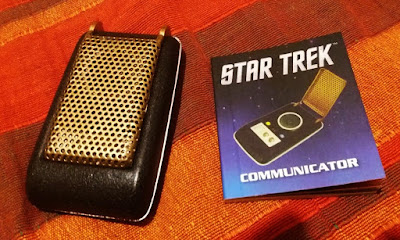 Inside cover was this replica of Star Trek communicator! 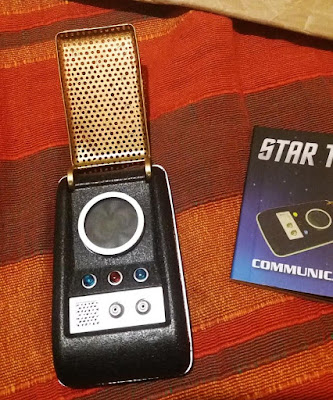 The communicator is a fictional device used for voice communication in the fictional universe of Star Trek. As seen in at least two instances, the Original Series episodes "Tomorrow Is Yesterday" and "Day of the Dove," it can also serve as an emergency signaling device/beacon, similar to a transponder. The communicator allows direct contact between individuals or via a ship's communication system. 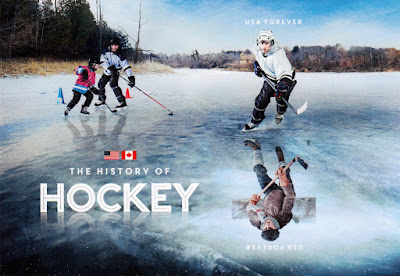 Inside cover was also two sets of stamps. This one is The History of Hockey (joint Issue with Canada), issued on 20.10.2017. 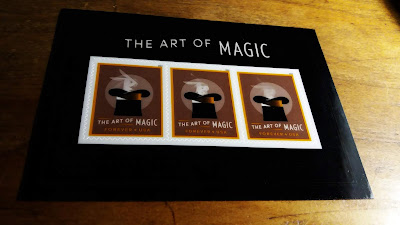 Second sheet is The Art of magic, printed in lenticular technique. This wonderful minisheet is issued on 7.8.2018.

On this GIF picture you see lenticular magic at work!


Thank you very much Mike!

Posted by Branislav Ignjatov at 00:32