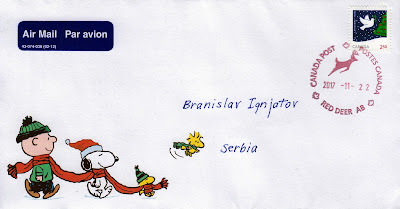 I received Christmas cover with beautiful red cancellation from city with beautiful name - Red Deer. The Cree peoples called the river on which Red Deer stands Waskasoo Seepee, which translates to "Elk River". However, British traders translated the name as "Red Deer River", since they mistakenly thought elk were European red deer. Later, the settlers of the area named their community after the river. Stamp is from Christmas set issued on 01.11.2016. 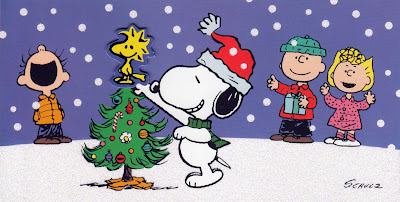 Inside was this beautiful Peanuts card, and this was sent by man who found my address online. So, Deux, if you read this, I sent you a cover yesterday ;) 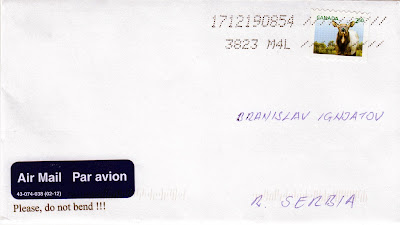 I received another cover from Canada, but from different guy. This time no hand cancellation, only machine postmark. He used self-adhesive stamp from set Baby Wildlife, issued on 31.03.2014.


Thank you Deux and Janos!

Posted by Branislav Ignjatov at 22:24