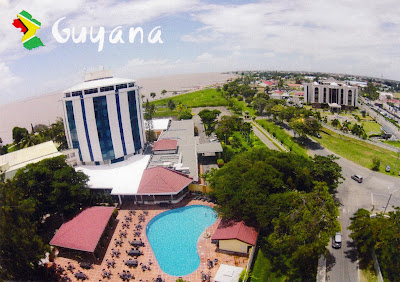 Guyana is a sovereign state on the northern mainland of South America. It is, however, often considered part of the Caribbean region because of its strong cultural, historical, and political ties with other Anglo Caribbean countries and the Caribbean Community. Guyana is the only South American nation in which English is the official language. 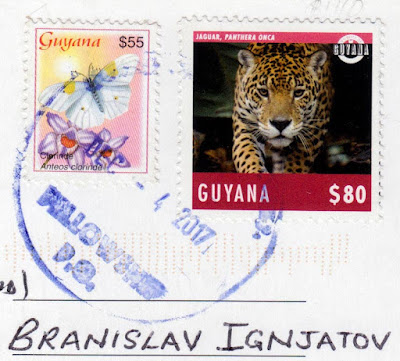 Posted by Branislav Ignjatov at 17:47