Flags of the World Series: Guernsey 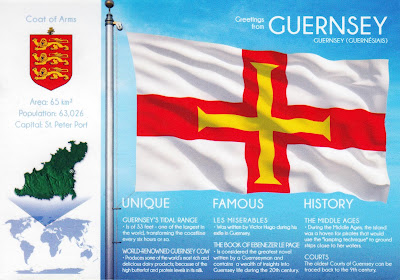 Guernsey is an island in the English Channel off the coast of Normandy. With several smaller nearby islands, it forms a jurisdiction within the Bailiwick of Guernsey, a Crown dependency. The jurisdiction is made up of ten parishes on the island of Guernsey, three other inhabited islands (Herm, Jethou and Lihou), and many small islets and rocks. 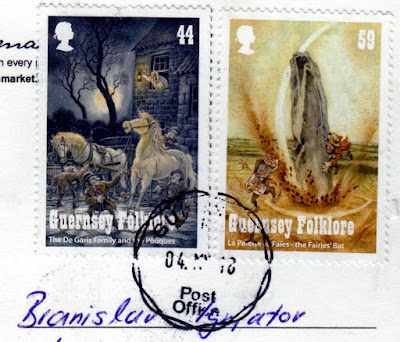 Posted by Branislav Ignjatov at 00:26