Russia: The 150th Anniversary of the City of Mariehamn! 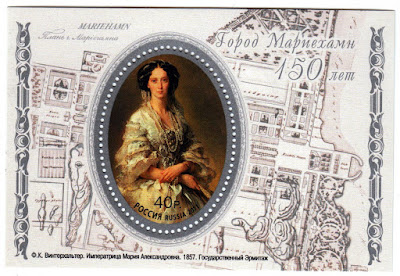 I earlier arranged cover with this mini sheet for my Nina, but sheet was stolen from cover, and it's sent again, but this time inside cover. Mini sheet is dedicated to The 150th Anniversary of the City of Mariehamn, and is issued on 21.2.2011. Mariehamn is today capital of Åland, an autonomous territory under Finnish sovereignty, but it was part of Russian Empire and named after Russian empress Maria Alexandrovna. 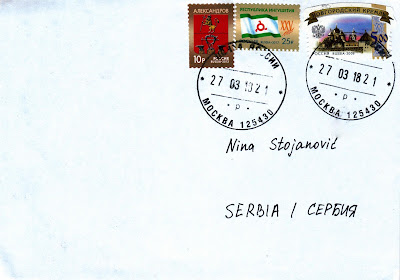 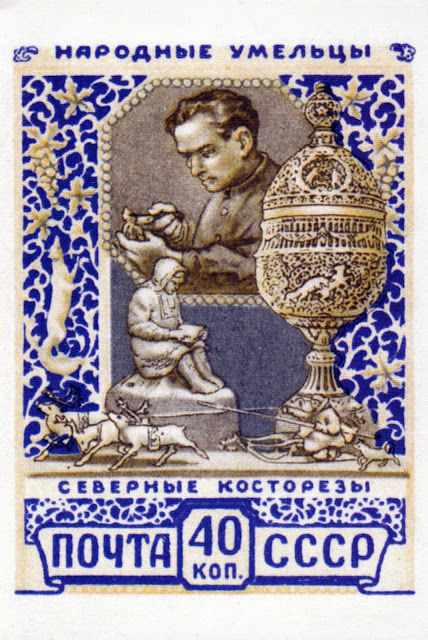 Inside was also this nice philatelic postcard.

Posted by Branislav Ignjatov at 01:33