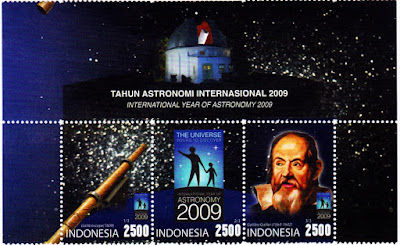 The International Year of Astronomy was a year-long celebration of astronomy that took place in 2009 to coincide with the 400th anniversary of the first recorded astronomical observations with a telescope by Galileo Galilei and the publication of Johannes Kepler's Astronomia nova in the 17th century. The Year was declared by the 62nd General Assembly of the United Nations. Many countries issued stamps dedicated to this topic, and Indonesia is one of them. This stamp set is issued on 2.5.2009. 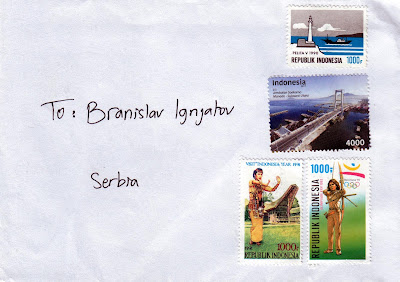 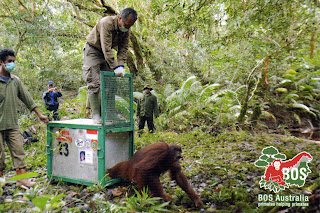 Inside cover was also this card, about saving and releasing orangutan in Borneo.

Posted by Branislav Ignjatov at 23:36